The former Aston Villa midfielder and now Manchester City star has had some summer and why wouldn’t he with a big season ahead with both club and country. The former Ireland underage player is currently in Greece enjoying his last bit of time off before hie returns to his club this week. 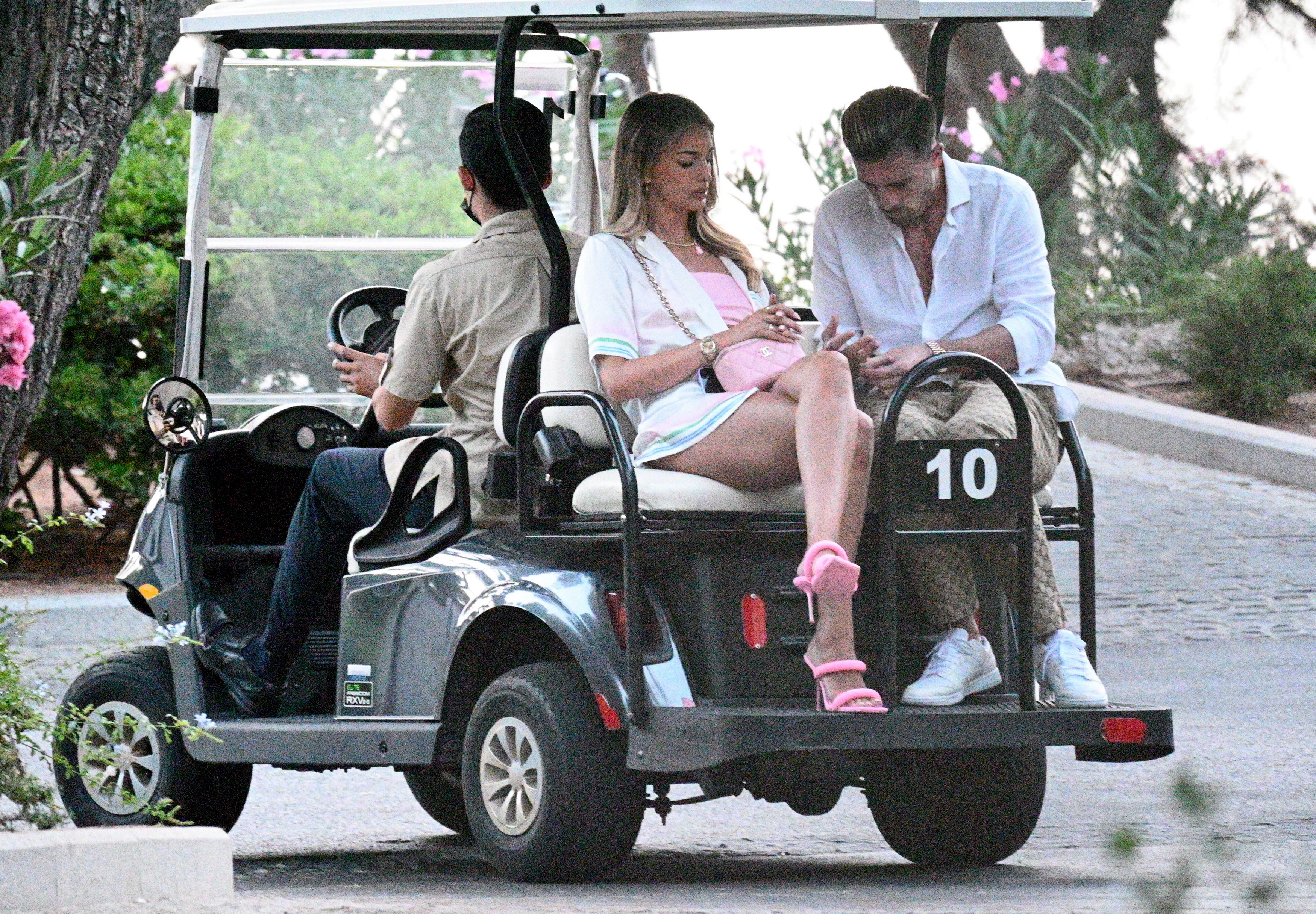 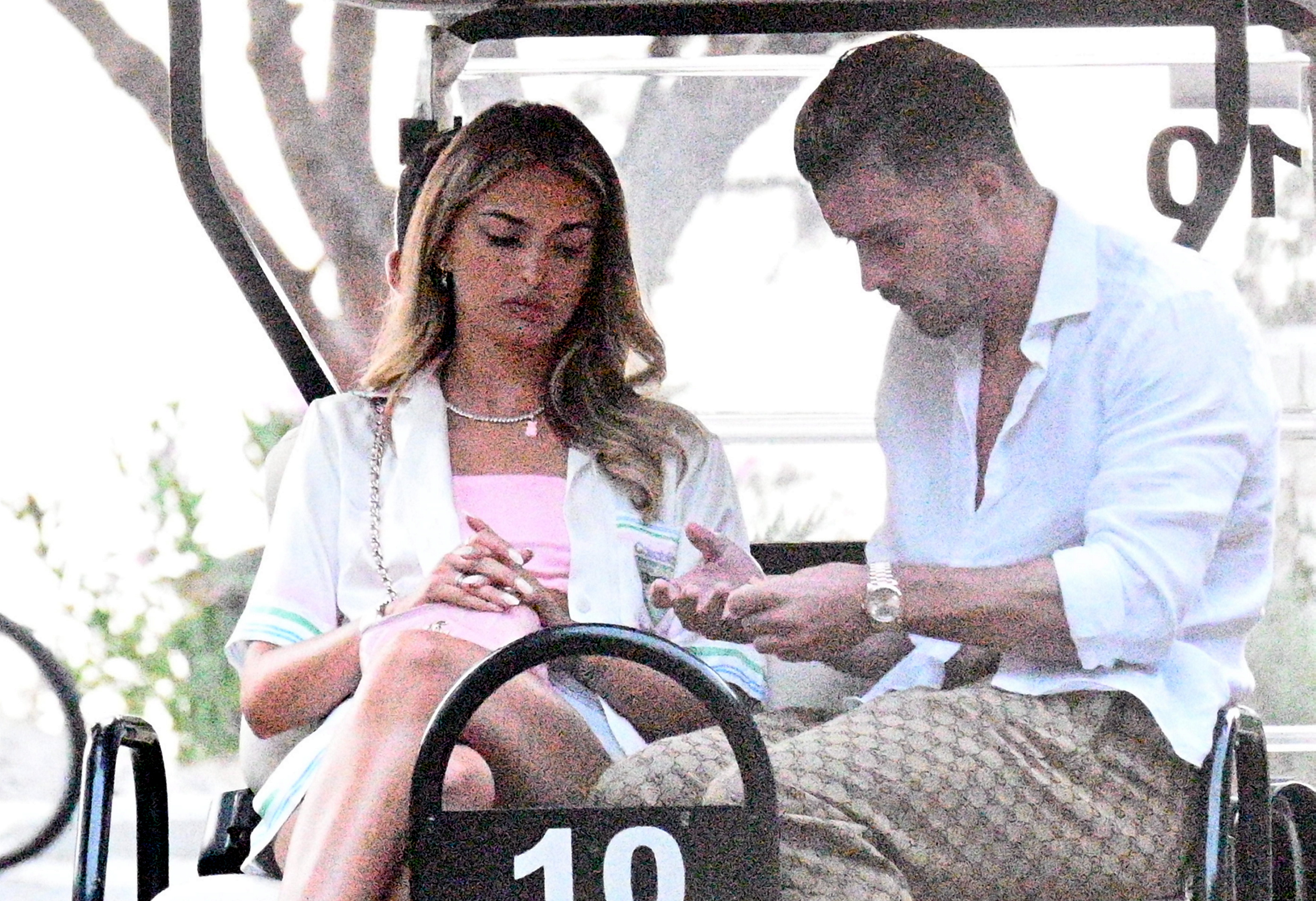 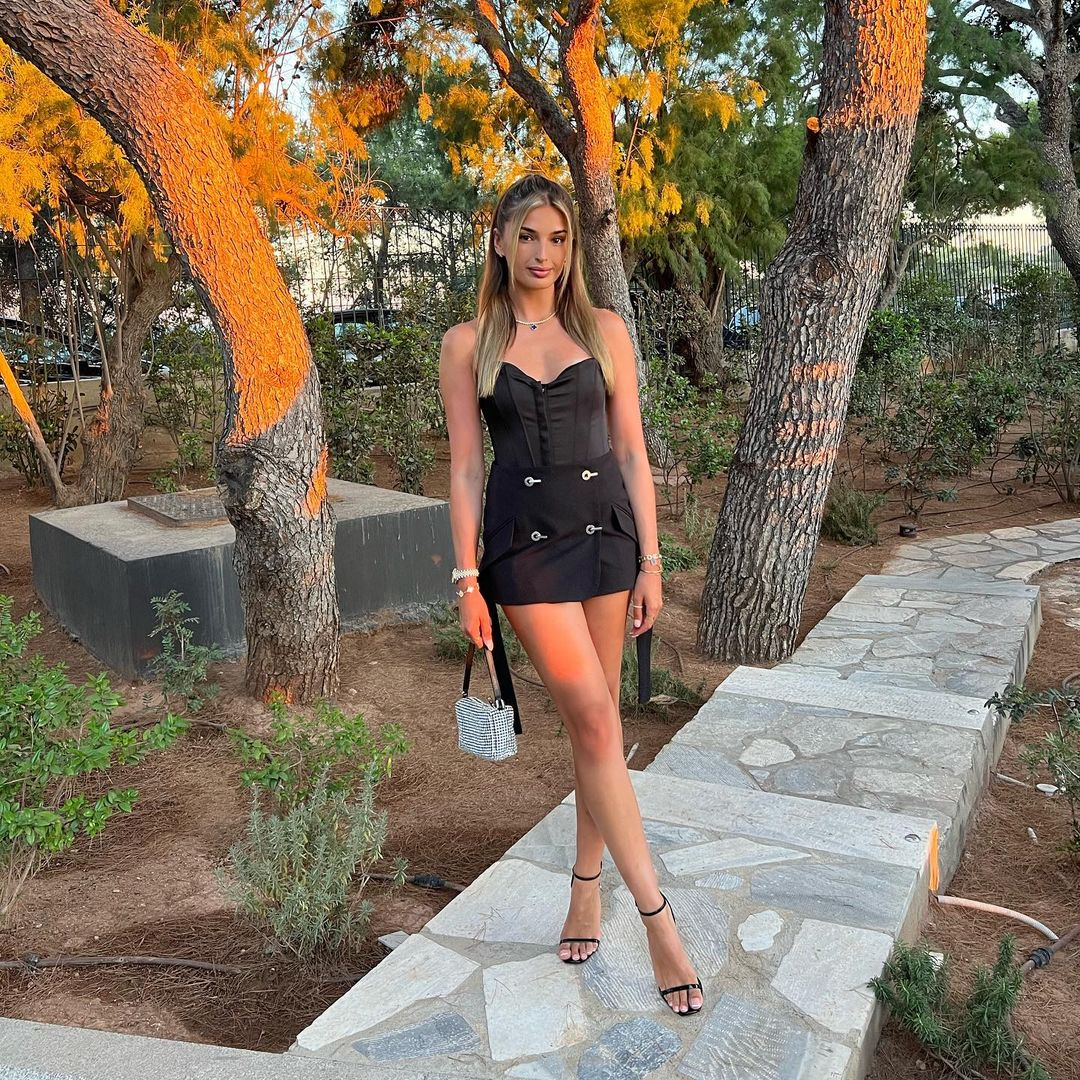 We can’t wait for the Premier League to get going, it’s going to be another cracking season and Manchester City are nearly going to be unstoppable, espically with Erling Haaland in their ranks.