Mo Farah’s coach Alberto Salazar has denied “all allegations of doping” in a statement released to The Guardian.

Salazar has reiterated his desire to prove his innocence following allegations from the BBC’s Panorama programme that the Portland-based coach had overseen Galen Rupp’s use of banned substances.

Farah pulled out of Sunday’s Diamond League meeting in Birmingham, returning to the Nike Oregon Project to challenge Salazar to prove he has a clean record. 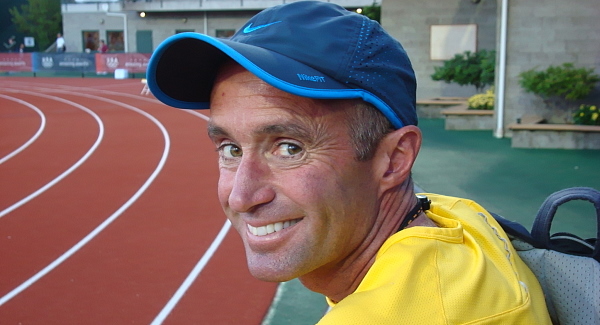 UK Athletics bosses have vowed to examine all two-time Olympic gold-winner Farah’s medical records, while his coach Salazar hit back at the claims he helped US star Rupp take anabolic steroids.

“I have said all along that I believe in a clean sport, hard work and I deny all allegations of doping,” said Salazar in a statement to The Guardian.

“I will document and present the facts as quickly as I can so that Galen and Mo can focus on doing what they love and have worked so hard to achieve.”

Farah withdrew from Sunday’s Birmingham event, claiming he was “physically and emotionally drained”.

There are no accusations of rule breaches against Farah, but the 32-year-old bemoaned his reputation being “dragged through the mud” in a heated press conference in Birmingham on Saturday.

Farah vowed to turn over all his records to UK Athletics during Saturday’s press conference, which was slated to preview the Birmingham meeting but was fully overshadowed by events elsewhere.

Farah moved to Oregon in 2011 to work under Salazar, who remains an “unpaid consultant” for UK Athletics. 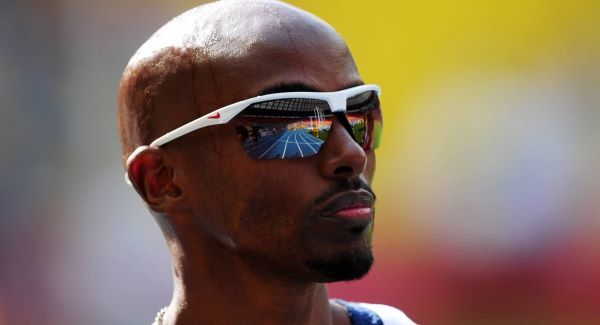 Both Farah and UK bosses have refused to distance themselves from Salazar, choosing instead to seek answers from the highly successful Cuba-born coach.

UK Athletics chairman Ed Warner confirmed the governing body would scour Farah’s records to ensure their star distance runner is clean, but admitted he would have advised the double Olympic champion to suspend relations with Salazar during investigations.

“What we can look at is all the data surrounding our own athlete, Mo Farah: blood data, supplements data – everything surrounding his medical treatment,” Warner told Radio 4’s Today programme on Monday.

“We’re in charge of that. We run that from the UK, through Neil Black, our performance director, Barry Fudge, who’s our endurance expert. We need to make sure there’s nothing else there we haven’t seen, we’re not aware of, hasn’t been analysed.

“It may well be that the outcome of our own investigation says there’s nothing untoward going on as far as we can uncover in any way, shape or form around British Athletics and a British athlete.

“If, subsequently, the coach himself is proven to be guilty of doping offences, then there’s a second stage there and a decision would need to be taken.

“Now, one of the possible outcomes of all of this is, even though – and I’m sure that’s probably going to be the case – there’s nothing untoward proven around Mo Farah and British Athletics, we might still recommend to Mo and might still decide ourselves to suspend our relationship because of the reputational damage that could be caused.”