The former Manchester United and Irish captain Roy Keane was spotted in England this week while out for a stool and the 50 year old Cork man is rocking a beard again.

The former Sunderland manager has been doing an excellent job while a pundit on Sky Sports over the past few seasons will we ever see him back in the dugout as a manger? I’d say his loving these pictures being taken by the paparazzi while the Irish man is out and about.

MORE HERE: Paige Spiranac Has Gone All Out for the 4th of July & Has Simply Blown Away Her Followers 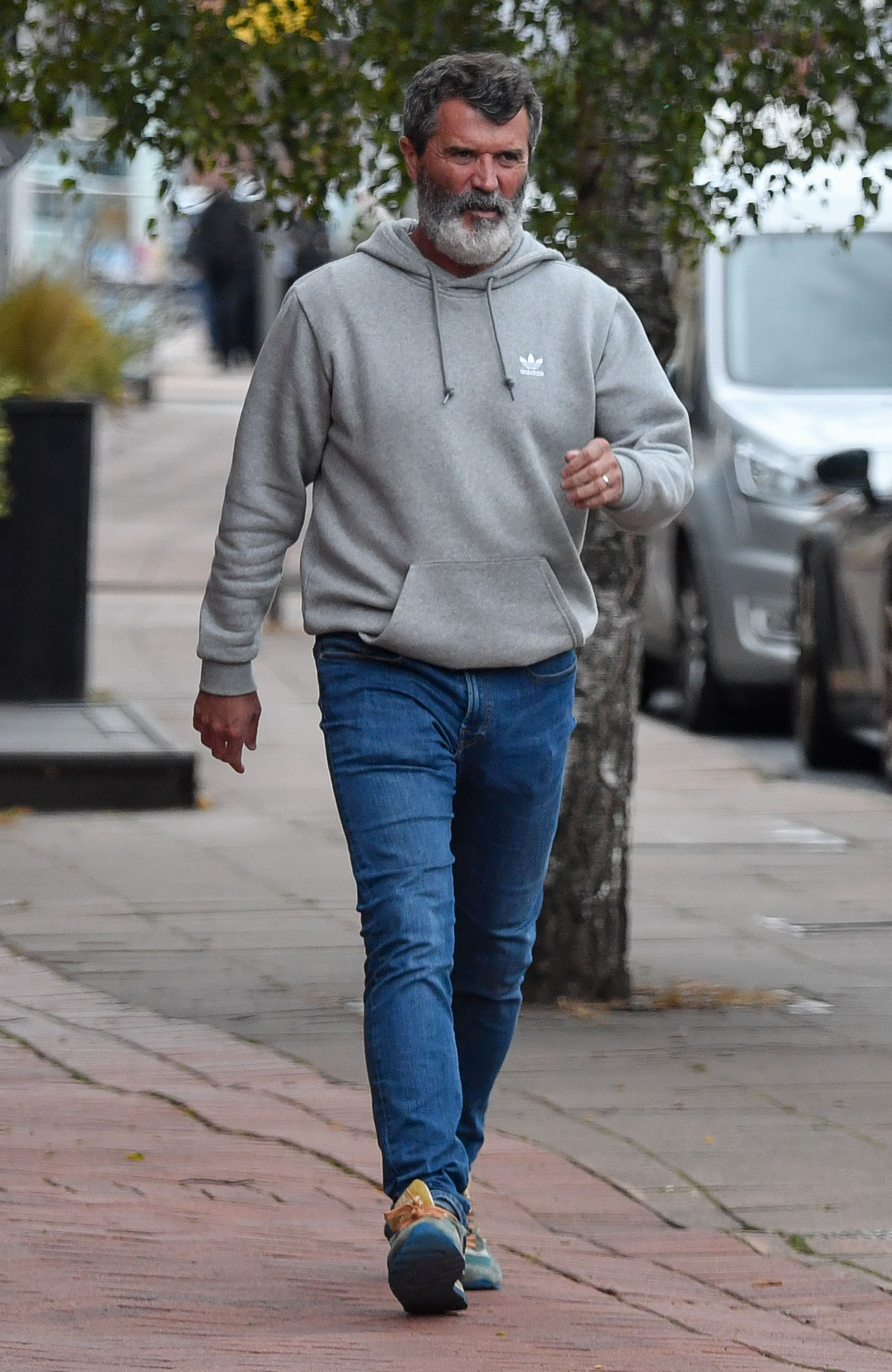 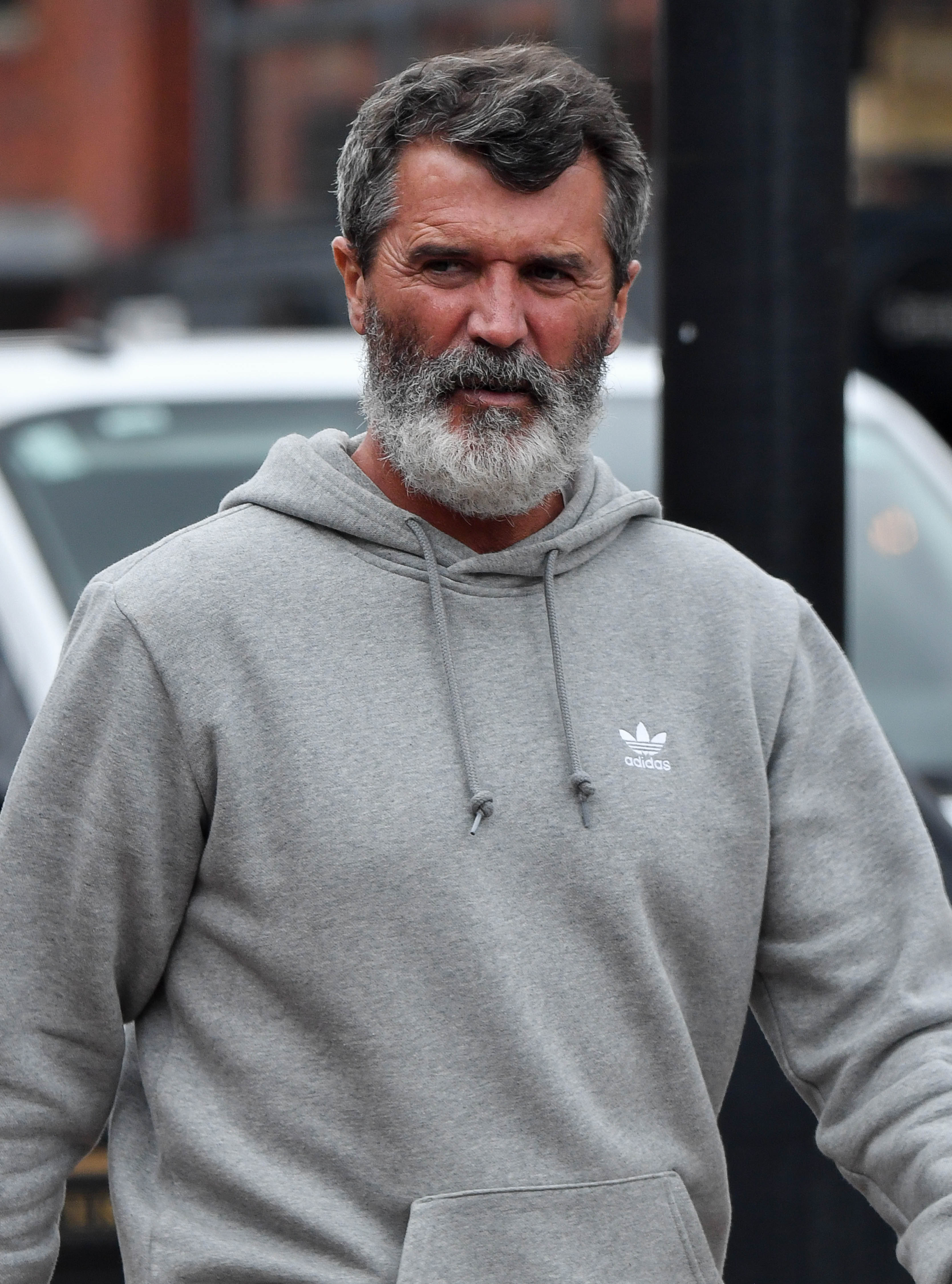 It’s going to make for another cracking season this year in the Premier League with new signings starting to come in for a lot of clubs, bar his old one club Manchester United. Erik ten Hag will be a man under pressure this season to deliver..