Cristiano Ronaldo proved that he seriously does not give a f–k about Manchester United during their pre-season friendly with Rayo Vallecano on Sunday.

Ronaldo, who has made no secret of his desire to leave Man United, finally returned for pre-season training this week and was subsequently involved in Sunday’s pre-season friendly against Rayo Vallecano.

CR7 got a solid 45 minutes under his belt, with his inclusion likely to be seen as a forward step by Man United supporters, wh are of course desperate to see him stick around at Old Trafford.

However, as is reported by @utdreport on Twitter, Ronaldo proved how little he actually cares about Man United by leaving the ground after being subbed off, before the game had even finished.

What do you make of this, United fans? 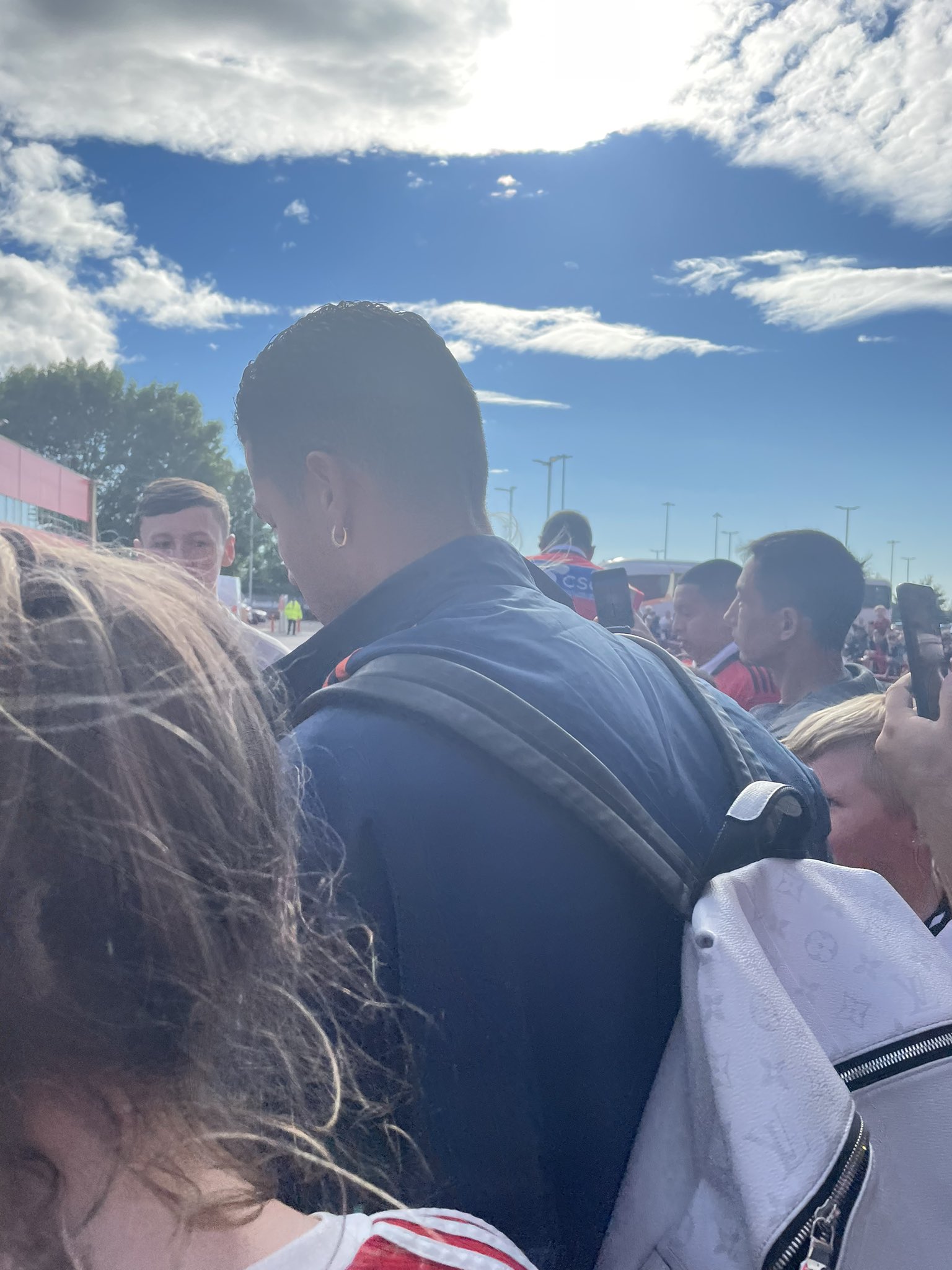 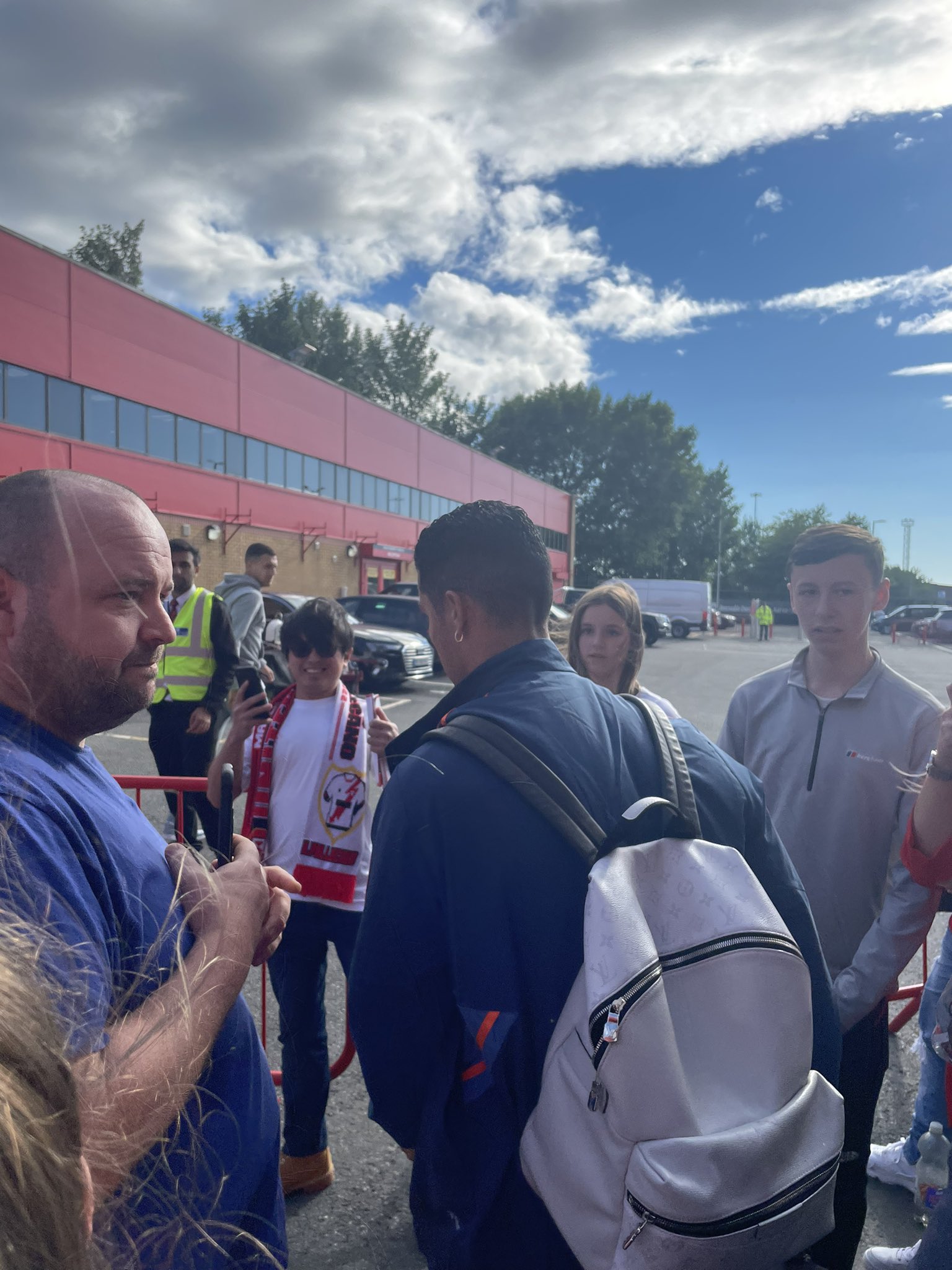