The World Cup winner and former Brazilian and Real Madrid striker Ronaldo is enjoying life after football as he parties on his private yacht with his girlfriend. The pair were seeing in Ibiza, Ronaldo is now 45 and has been with his long term partner Celina for some time now.

At one stage he was the world’s greatest and was lethal in front of the goal, good to see the former great enjoying his retirement in the sunny island of Ibiza. 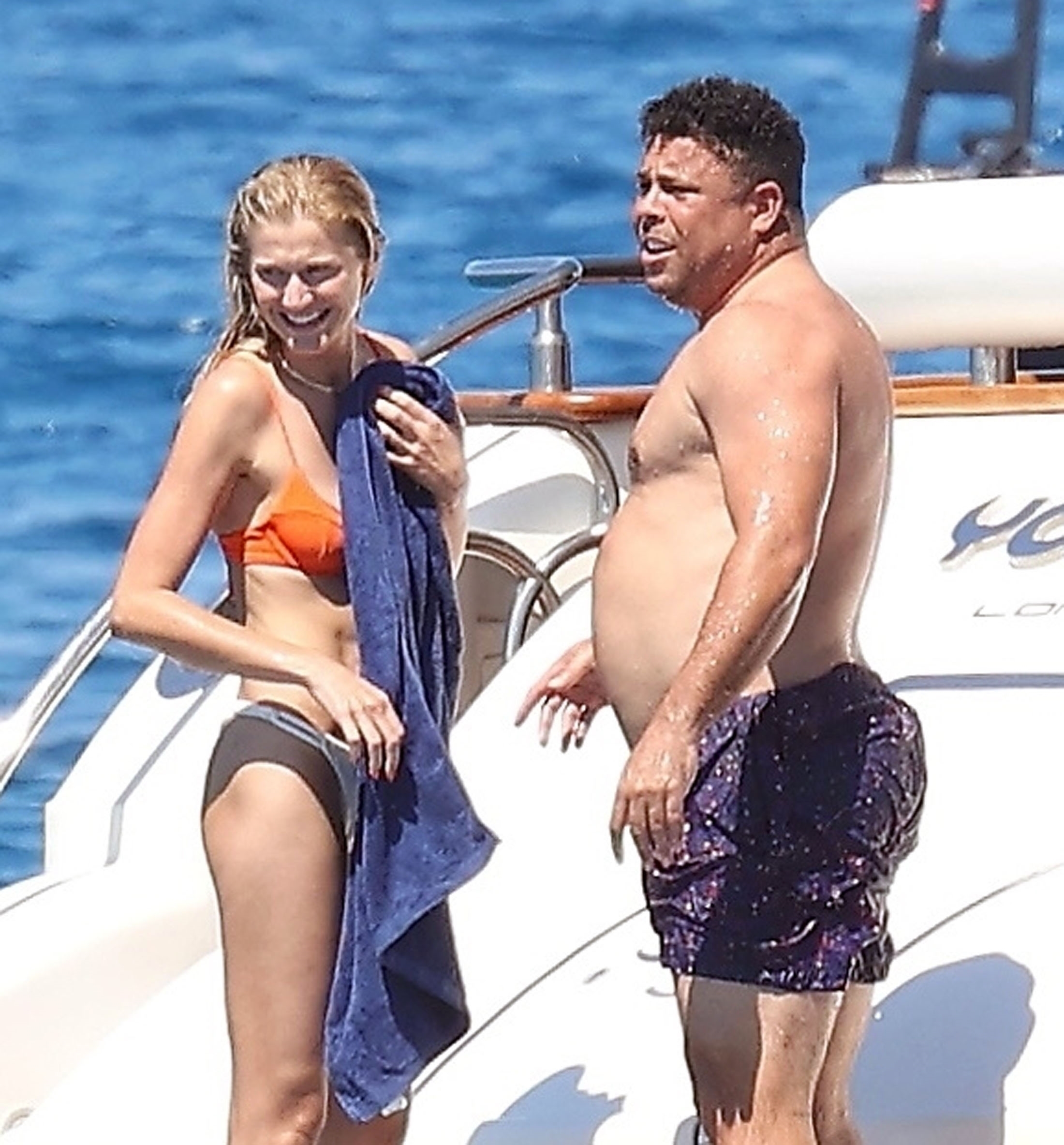 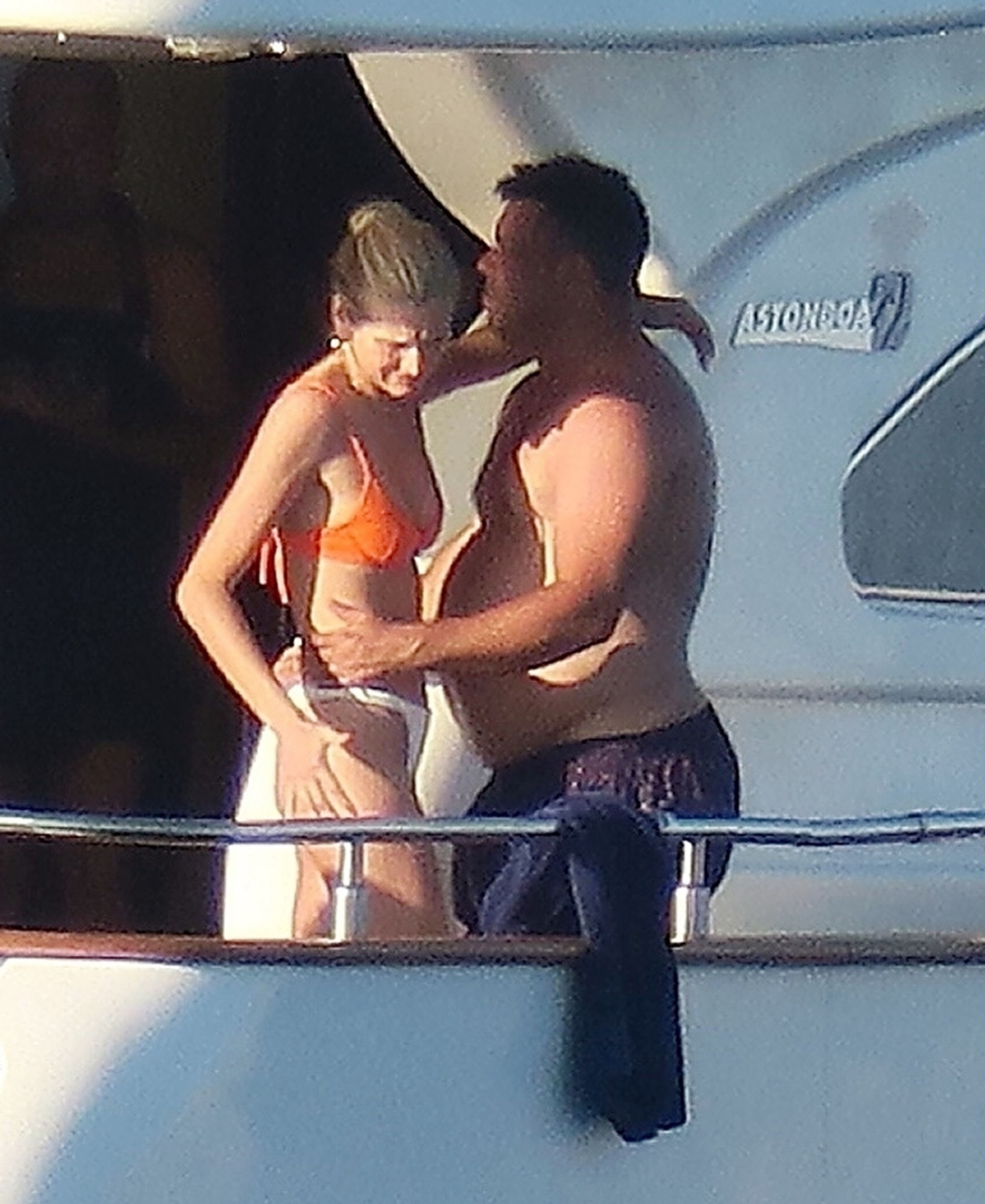 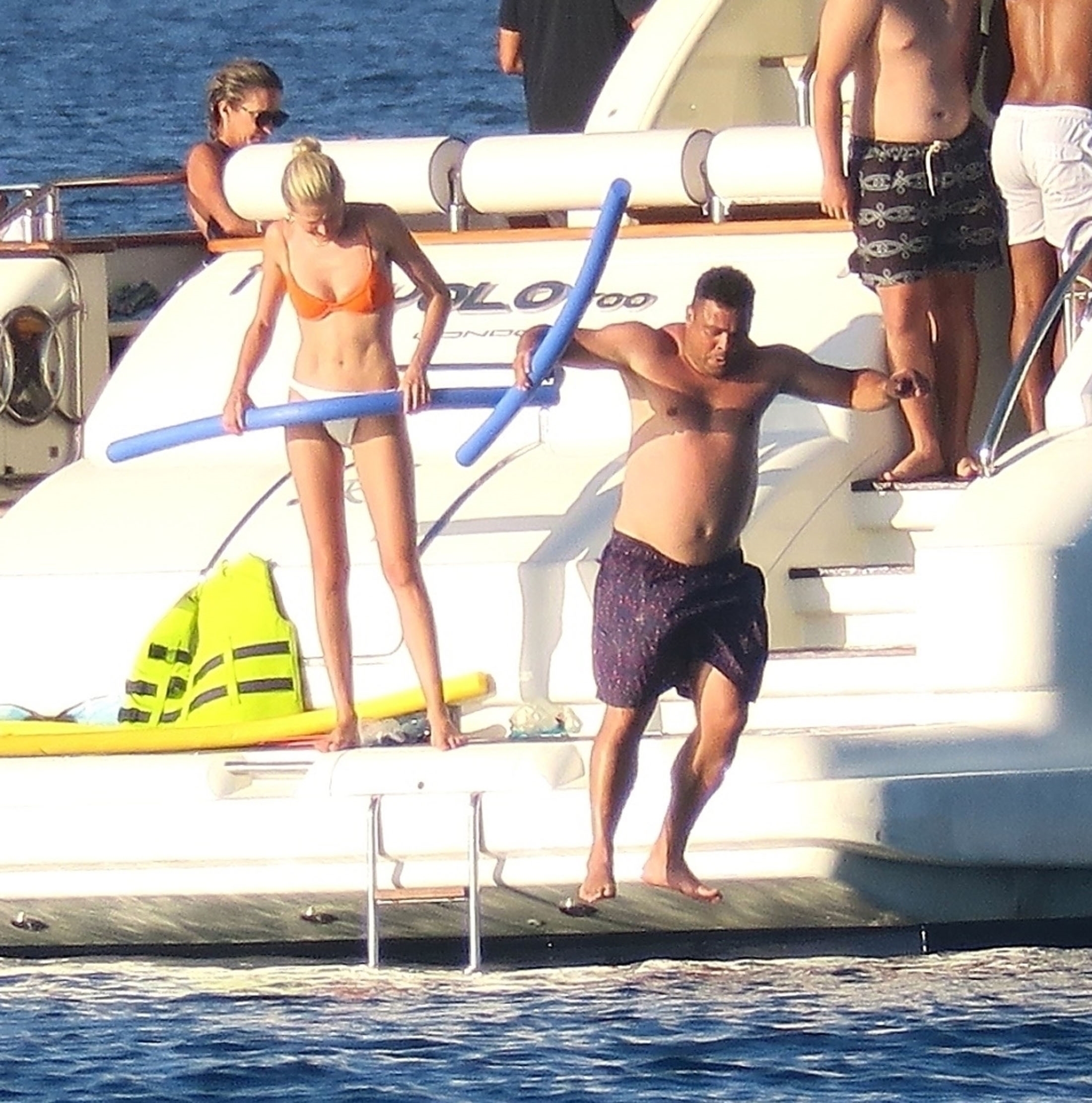 We’ll never forget the time he got a standing ovation in front of the Old Trafford faithful as he score some cracking goals that helped Real Madrid overcome Manchester United in one of the greatest Champions League games ever.