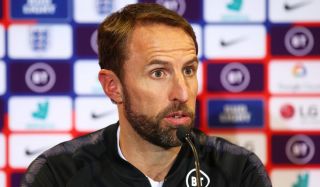 West Ham striker and possibly soon to be Jamaica international, Michail Antonio has decided to with his allegiances from England to Jamaica in a bid to play at the 2022 World Cup reports the Daily Mail.

Antonio was included in England squads managed by Sam Allardyce and Gareth Southgate but due to injury he never made his debut.

The Hammers forward turned down the opportunity to represent Jamaica in 2016 and was later called up to England squads by Sam Allardyce and Gareth Southgate.

According to The Telegraph, Antonio will say yes to Jamaica when they approach him next and he will be hoping he will be available to play for the CONCACAF qualifiers in September against Mexico and Costa Rica.

Antonio switching allegiances won’t have much of an impact on the England squad as Gareth Southgate has a litany of superb strikers to choose from such as Harry Kane and Marcus Rashford. 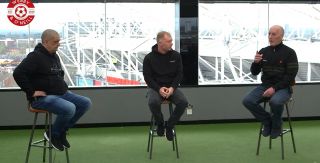