This Italian beauty Paola Saulino who shot to fame back in 2017 has claimed that a Premier League star used her and cheated on his girlfriend.

Speaking to the Daily Star the Italian beauty said; “I loved his smell and his way and he started kissing me in front of everyone, repeatedly, and I liked it.

“We walked away and we started having sex in a car and then some friends arrived and we stopped.”

“We went to a party in a disco and he got drunk. During the dinner he wanted to leave me his number and he did.” 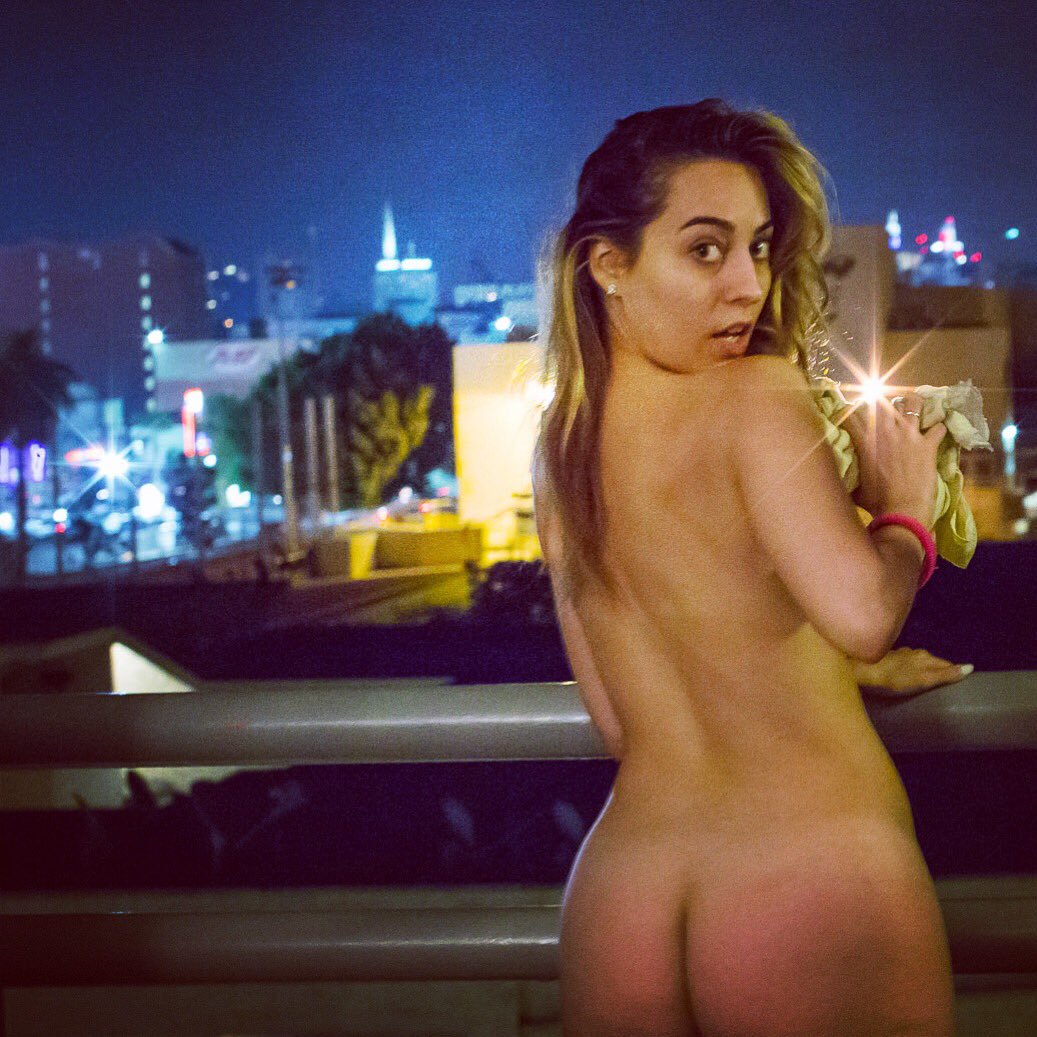 The pair had some hot steamy nights in different hotels around London and the 32 year old Only Fans girl says “He used me and he cheated on his girlfriend. What kind of man is this?” 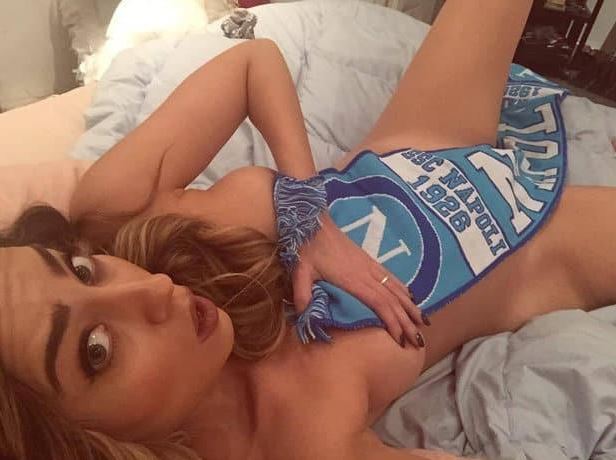 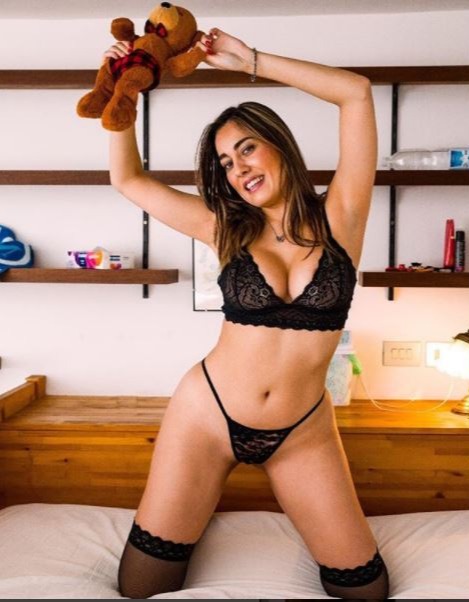