Premier League club, Newcastle United, could be the subject of the next All or Nothing series.

Amazon are targeting the Tyneside club to feature in their popular All Or Nothing documentary next time around as they look for a new Premier League side to be given the behind-the-scenes treatment, reports the Daily Mail.

Following the release of the latest edition over the last two weeks, with Arsenal being the subject, the plan is to release the next instalment of All Or Nothing in two years’ time.

This news comes after Newcastle already rejected several offers from production companies touting documentary projects since the Saudi takeover last year as the owners were more focused on internal matters at St James’ Park but now they could potentially open their doors for the cameras, states the Daily Mail. 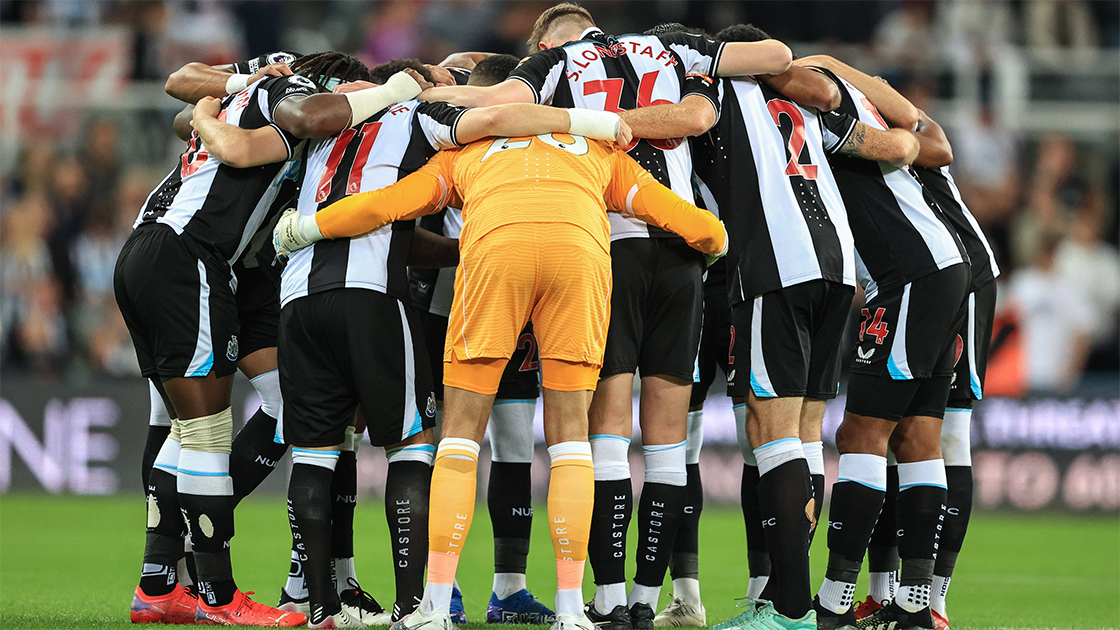 Newcastle is a great choice for the next edition of the show due to the previously mentioned Saudi takeover. The club are on the way up under Eddie Howe and are expected to have a great season during the current campaign.

Therefore, when filming starts next season the Magpies will be well into their journey up the Premier League table and viewers would get a behind-the-scenes look at how the club is operating since the takeover.

Newcastle would join Manchester City, Tottenham, Juventus and Arsenal in being the next club to be part of the series if they decide to participate and it is a subject that will certainly be popular amongst football fans.