Barcelona defender Gerard Pique has been pictured alongside a blonde woman after his split from Shakira was officially announced.

Following some rather fruity rumours of Pique’s infidelity, it was confirmed that he and Shakira would be calling time on their relationship after many a year.

Despite the superstar duo having spawned children, they never tied the knot, which made their separation all the more straightforward, at least from a legal perspective.

Pique doesn’t appear to be handling it particularly well, however. The Spaniard has been spotted alongside a mystery blonde during an event in Stockholm, Sweden. 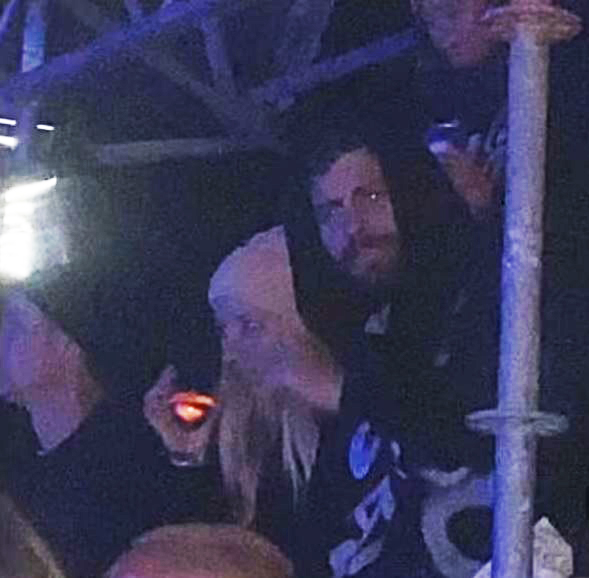 Photo via The Sun

It’s no wonder that the blonde woman pictured alongside Pique remains unidentified if she’s Swedish. That really is searching for a needle in a haystack.

Publicly peacocking in this nature alongside women does appear to be a deliberate ploy from Pique to get back from Shakira, especially with their split still so raw.

He may well be lashing out at her, or perhaps he’s attempting to get her back. Either way, it’s hard to imagine this going down well with the singer at all…

Armagh Player at the Centre of Disgraceful Incident is Said to be ‘Deeply Regretful’
Former Justice Minister Calls for the Gardaí to Investigate the ‘Disgraceful Incident’
(Video) Jake Paul sends warning to Tommy Fury after U.S authorities deny access to the country
More Stories Gerard Pique