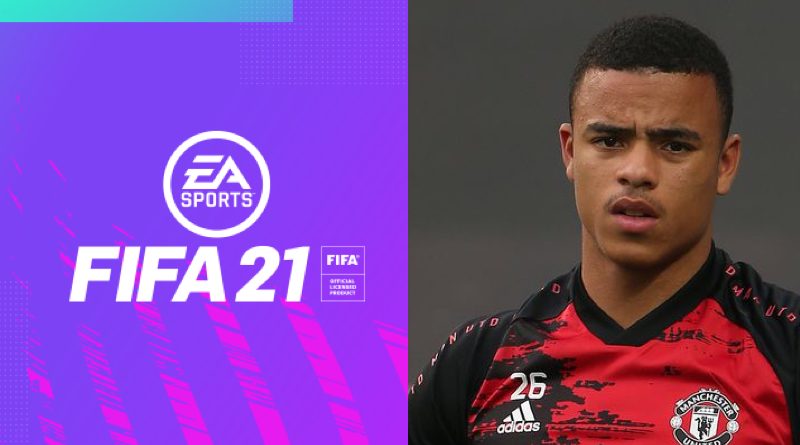 EA’s vastest version of FIFA, FIFA 21, was released this week and fans couldn’t help but notice that Manchester United star Mason Greenwood looks absolutely nothing like the youngster.

As players begin to immerse themselves into the new game, many noticed that Manchester United wonder-kid Mason Greenwood looked nothing like the player in real life.

It turns out the reason for the questionable appearance of the England international is due to COVID-19 and some of United’s youngsters not being able to have their faces scanned. 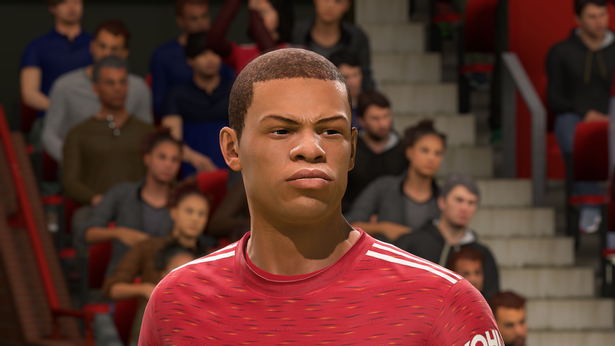 Some of United’s other big names such as Bruno Fernandes, Paul Pogba, Marcus Rashford and Anthony Martial all look very realistic and this is due to them being able to have their faces scanned and uploaded to the game for a more realistic look.

However, due to the pandemic, it seems EA have been unable to do any additional face scans this year, which has resulted in some of world football’s younger players who feature in the game being left with generic faces rather than the more accurate virtual one.