Olivier Giroud has been spotted in Milan, with his transfer from Chelsea set to be announced today.

Giroud’s contract with the Blues was due to come to an end on June 30th, but Chelsea used the option in his deal to extend it by another year.

The expectation always was that he would still be sold, with Chelsea looking to squeeze every penny possible out of his departure.

As has been claimed by Fabrizio Romano, an initial €1m plus €1m in add-ons is what Marina Granovskaia has negotiated in exchange for the World Cup winner.

The deal is now done, with Giroud being spotted in Milan with a club-branded mask over his nose and mouth. 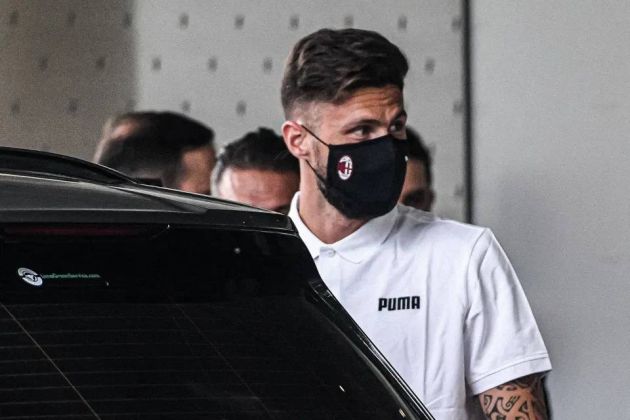 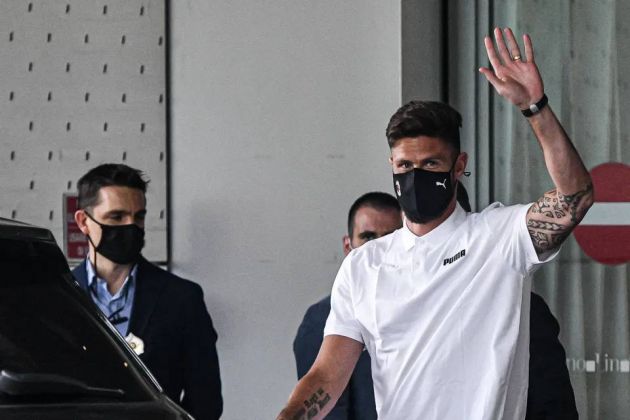 The expectation is that Giroud will undergo a medical at Casa Milan today before official announcement of his signing from Chelsea is made.

The striker has been a joy to watch in English football at times, with his flair and knack to a ‘worldie’ comparable to the likes of Dimitar Berbatov and Matt Le Tissier.

Milan may only be getting Giroud in the twilight years of his career, but he still has plenty to offer, as he proved when given the opportunity to play for Chelsea last season.

Considering the total fee will not surpass €2m, it’s a real bargain for the Rossoneri.

Our friends at CaughtOffside understand Jack Grealish is signing for Man City. They’ve looked at how the deal will rank among the most expensive transfers EVER.