Pep Guardiola’s daughter Maria is taking Instagram by storm, the Spanish stunner has over 400,000 followers and her Halloween costume really got people talking online… See some of the images below; 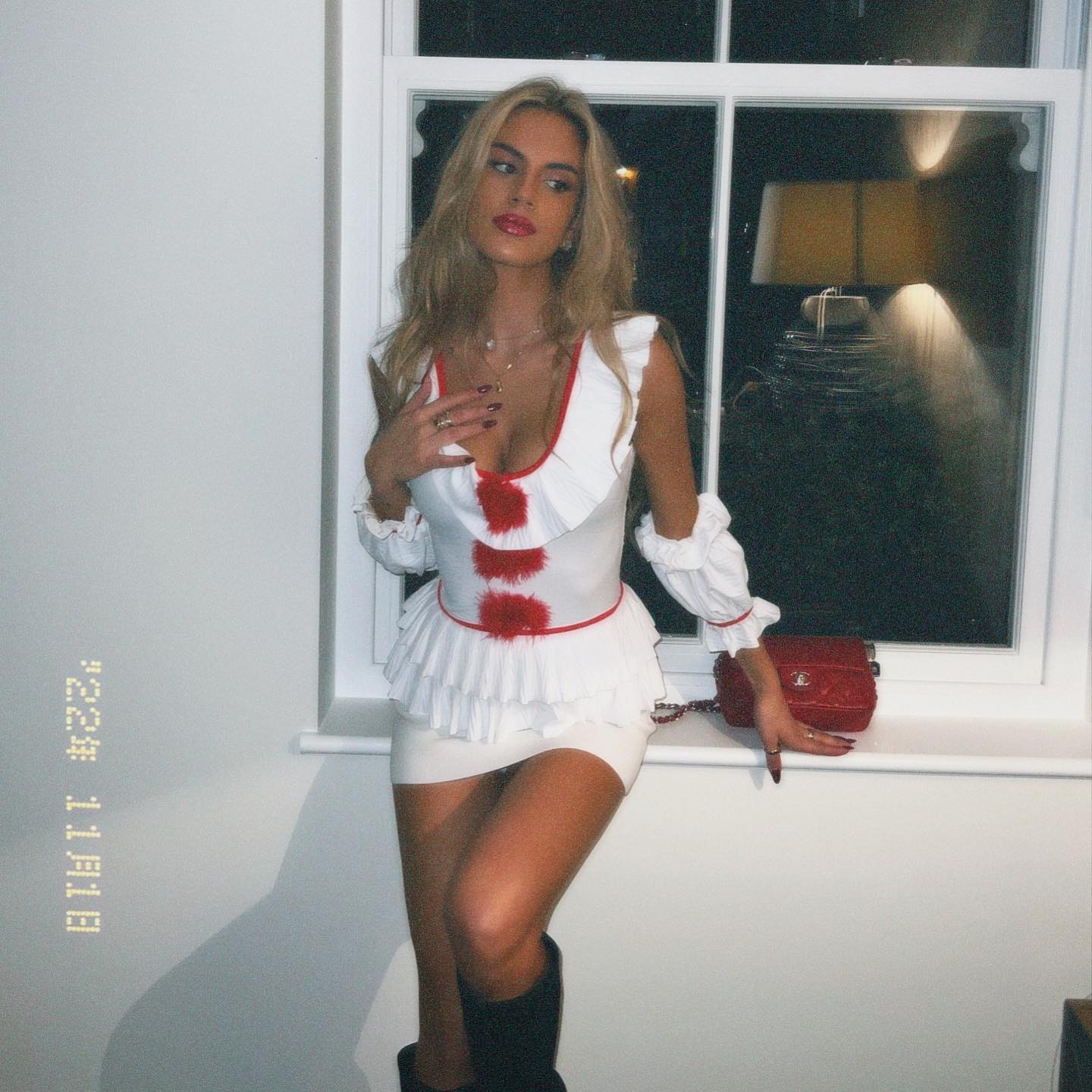 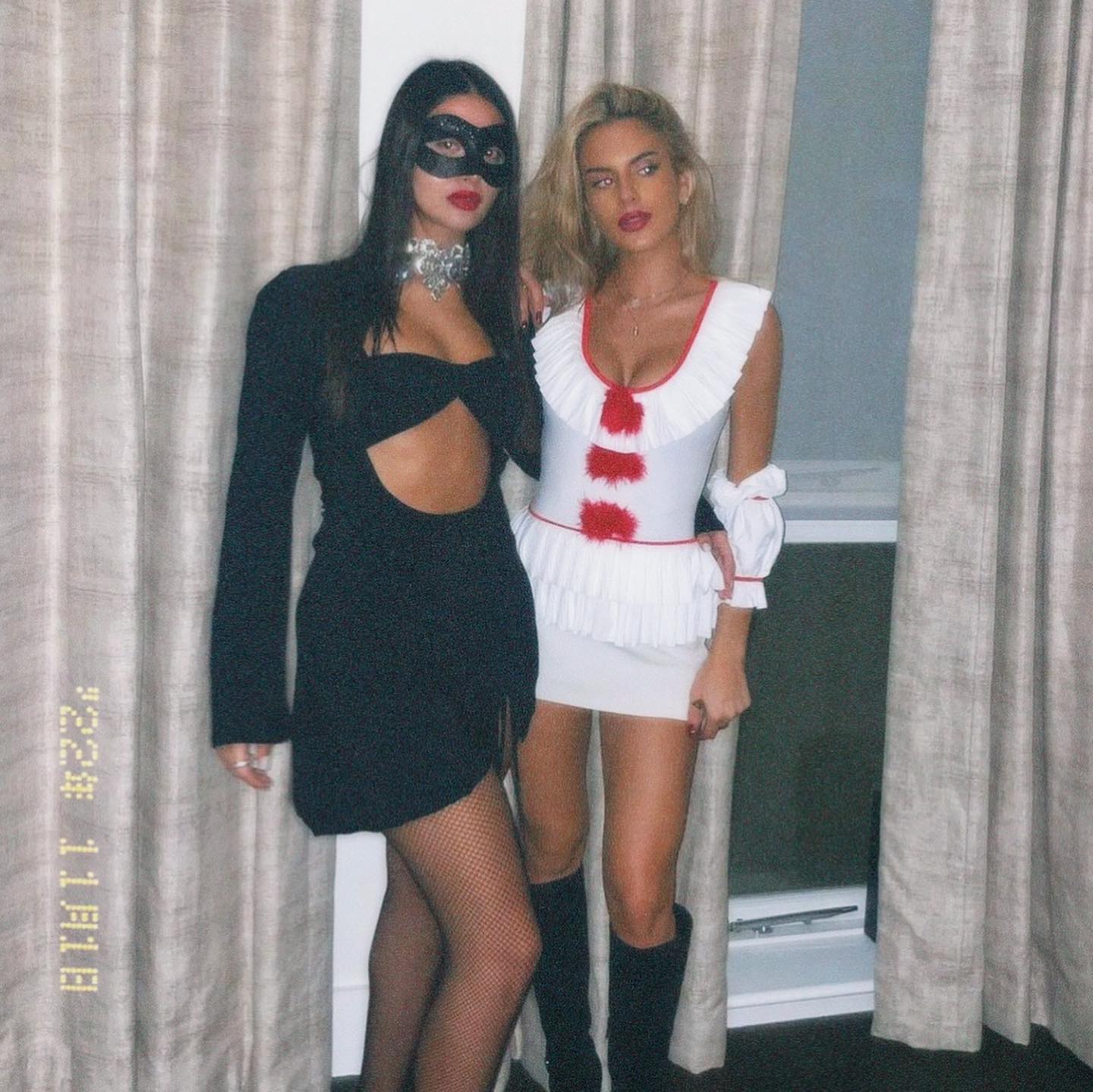 What a magical time of year Halloween is, Manchester City have another big game this weekend where they will entertain Fulham at the Etihad Stadium in Manchester. If City can get the full three points there’s a good chance that can still be top by Sunday as Arsenal have a tough game against London rivals Chelsea.

Big game for both sides and a lot to be played for this weekend. Surely winning the Champions League is a must this season for Manchester City, anything less will be seen as a failure.