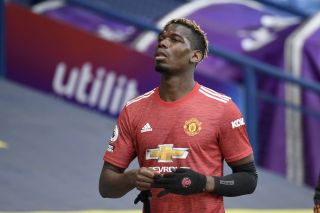 The French star, who rejoined United in 2016, four years after departing their youth academy in favour of Juventus, has revealed that Chelsea’s N’Golo Kante and Real Madrid’s Casermiro are two players he hates facing.

Kante is well-known in England for his ability to do the job of two men.

Relentlessly running about the park, the French holding midfielder has an exceptional work rate. 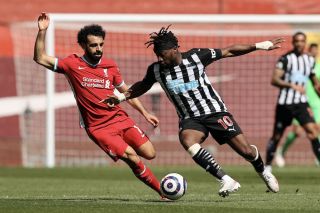 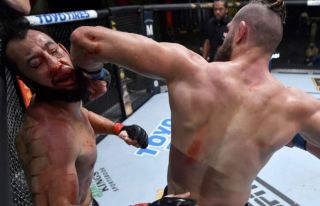 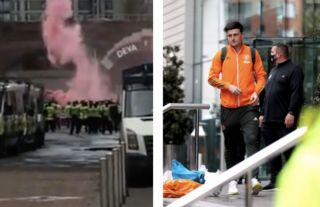 Speaking exclusively to the club’s official website, Pogba said: “My toughest opponent on the pitch? To be honest, it’s tough against N’Golo Kante.

“Casemiro [of Real Madrid] too… he is a hard one also. I can’t remember all of them; they’re the first ones that come into mind that I had. Yes, those are the first ones. Maybe there are a few more players but I don’t have the names now.” 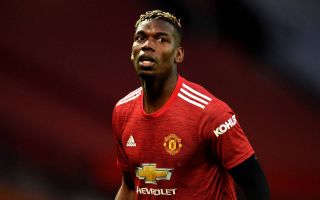 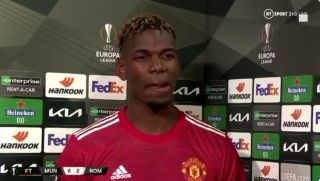 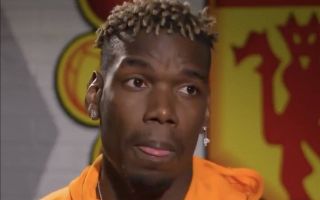 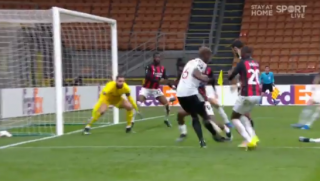 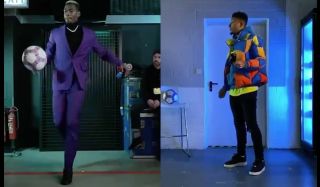 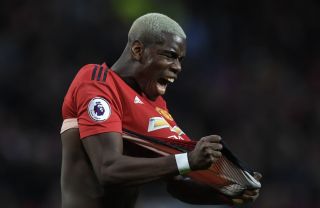 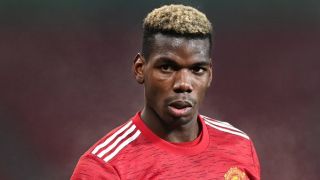