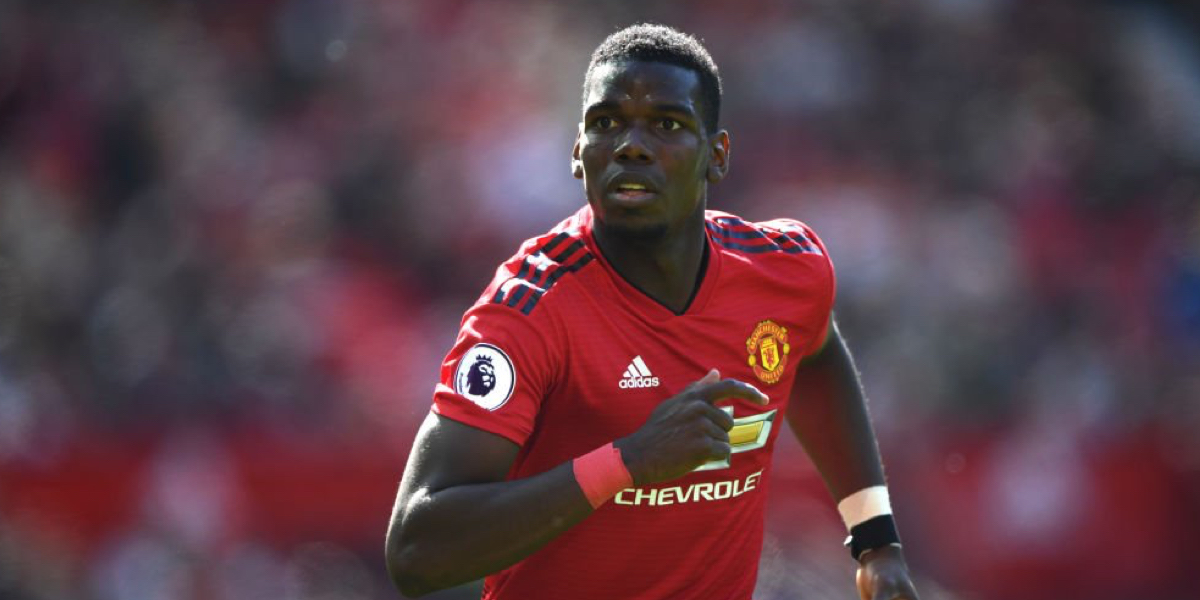 Paul Pogba has said that this summer “could be a good time to move elsewhere”.

The Manchester United midfielder has been linked with a mover away from Old Trafford with a return to Juventus or a move to Real Madrid being the two favourite options for the world cup winner.

Pogba said “I am thinking of this: To have a new challenge somewhere else,”

“For me, I have been for three years in Manchester and have been doing great; some good moments and some bad moments, like everybody. Like everywhere else.

“After this season and everything that happened this season, with my season being my best season as well, I think for me it could be a good time to have a new challenge.”