Arsenal legend and Sky Sports pundit Paul Merson has admitted he felt bad about going too far with his criticism of Harry Maguire a few years ago.

The former England international did not hide his amazement when Man Utd paid Leicester City big money to sign Maguire in the summer of 2019, insisting he’d be dealing with a completely different style of play at Old Trafford than what he’d have been used to at his former club.

Merson also commented on how Maguire had mostly played as part of a back three with England, suggesting that managers only tend to play three at the back when they don’t really feel they have two centre-backs who are good enough to just play as a pair.

Speaking about those comments now, Merson admits he felt he went too far, and that he actually called up Maguire to apologise and clear things up. 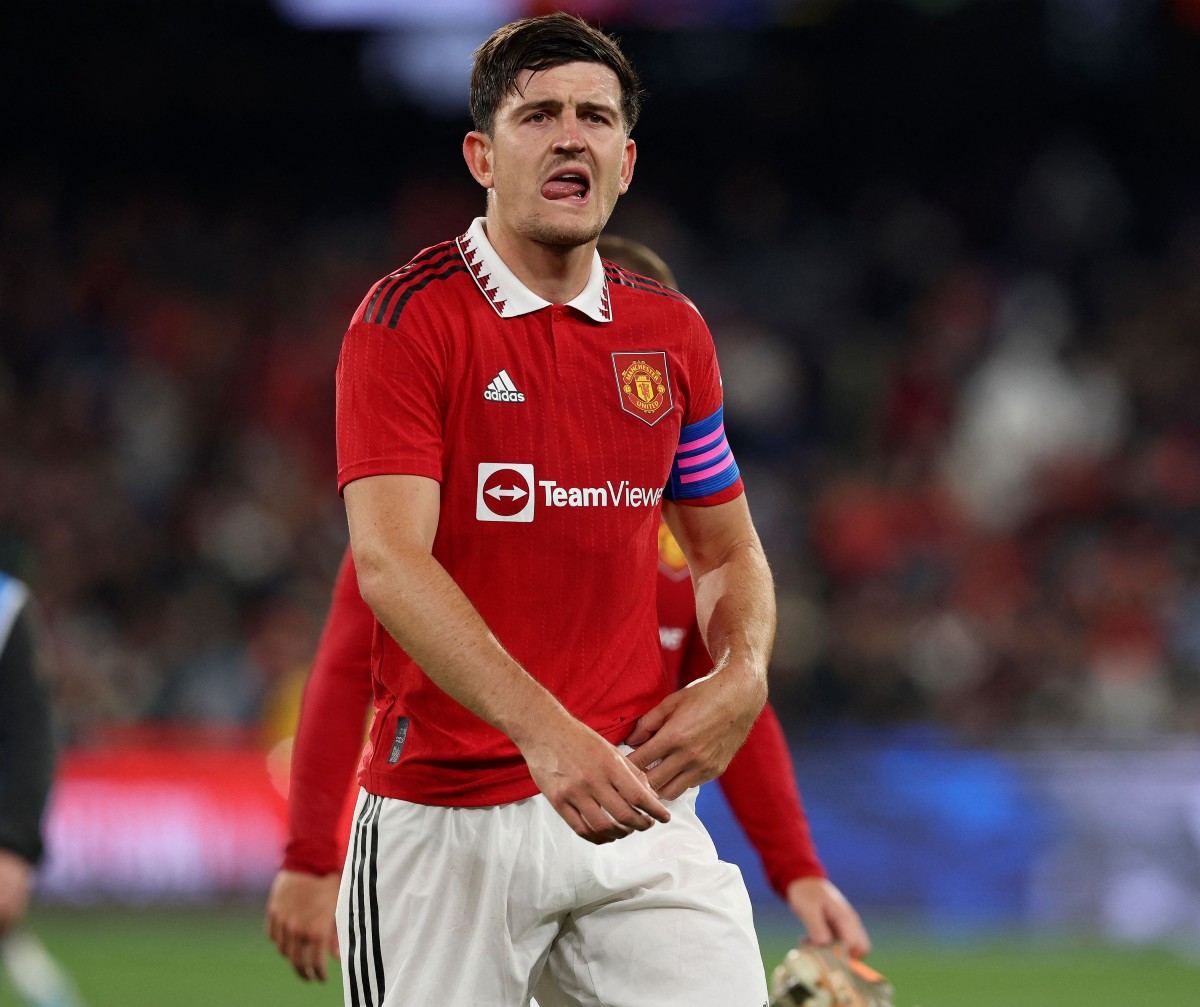 He told the Telegraph: “I don’t want to be right on that – I’d rather be wrong. I want England to win the World Cup and Harry Maguire to get the winning goal. It was just my opinion.

“I rang up Brendan Rodgers and said, ‘Can you get me Harry Maguire’s number?’ I didn’t feel comfortable with myself. I needed to ring him and say, ‘I don’t agree with the £80m but I shouldn’t have said that and I’m sorry’.

“I went a little bit too far. He couldn’t believe it. Probably thought it was a joke.

“I don’t think he has had a fair crack. He’s struggling and he’s playing on the left when he’s right-footed.”

Maguire has ended up having a difficult time at United, suggesting Merson’s analysis actually wasn’t too bad, but it’s nice to see he wasn’t too stubborn to admit that he’d maybe over-done it with his analysis.