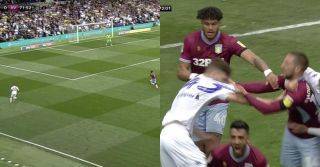 Here’s a classic throwback Mateusz Klich the Polish playmaker finished off in style while one of the Aston Villa players were down injured. Conor Hourihane and the rest of the Villa players weren’t too happy with this result.

On this day, two years ago, it all kicked off between Leeds United and Aston Villa when Bielsa's men scored while a Villa player was down. 😂

Both sides have seen made it in to the top flight in England, both playing in the Premier League, they’ve come a long way from the Championship. 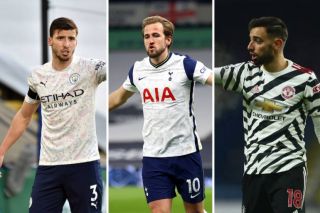 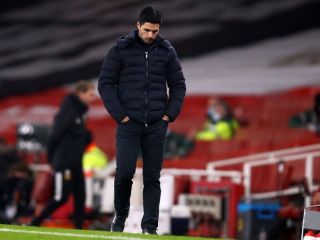 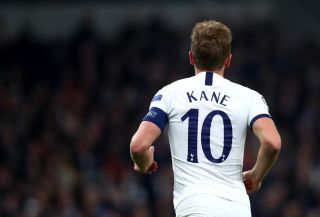 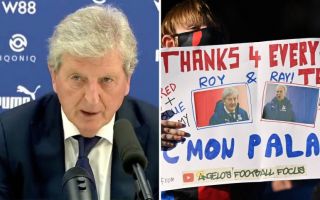 Roy Hodgson: “I will never forget all the incredibly nice things that have been said about my career.” May 19 2021, 19:11
Football 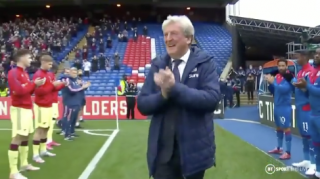 (Video) Roy Hodgson walks out at Selhurst Park as the manager of Crystal Palace for the final time May 19 2021, 18:56
Football 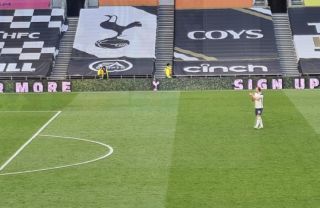 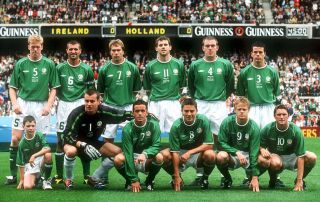 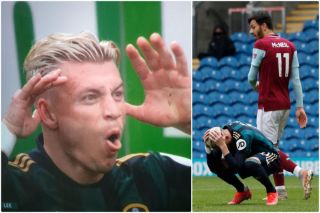 Leeds Player Ezgjan Alioski Could Find Himself in Hot Water After ‘monkey’ gesture towards Burnley’s Dwight McNeil May 16 2021, 13:27
Football 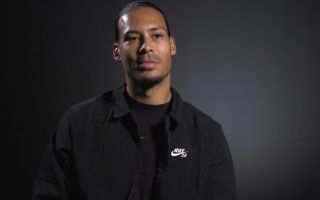