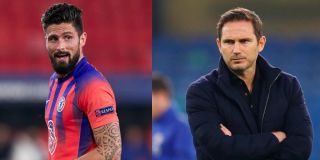 Despite setting a new Champions League record against Sevilla this week – Olivier Giroud may not start in Chelsea’s Premier League game against Leeds United.

Giroud was given a standing ovation by the Chelsea bench after he become the oldest player to score a Champions League hat-trick at the age of 34.

Giroud scored four goals against Sevilla – setting a new record – but the Frenchman still doesn’t know if he has done enough to start against Leeds this weekend.

During his post-match interview Giroud said: “Just let me enjoy the night, that great win. After a rest then we will see what the gaffer’s plan is.”

The Sevilla game was only Giroud’s second start of the season which leaves Frank Lampard with a huge decision to make ahead of the Leeds game this weekend.

The blues manager admitted he will find it hard to leave out the veteran striker saying: “We’ll have to see – it’s a tight turnaround but it’s four goals in a game.

“It is an amazing performance to score four goals at Champions League level against a really good opponent, and the individual quality of all of his goals. 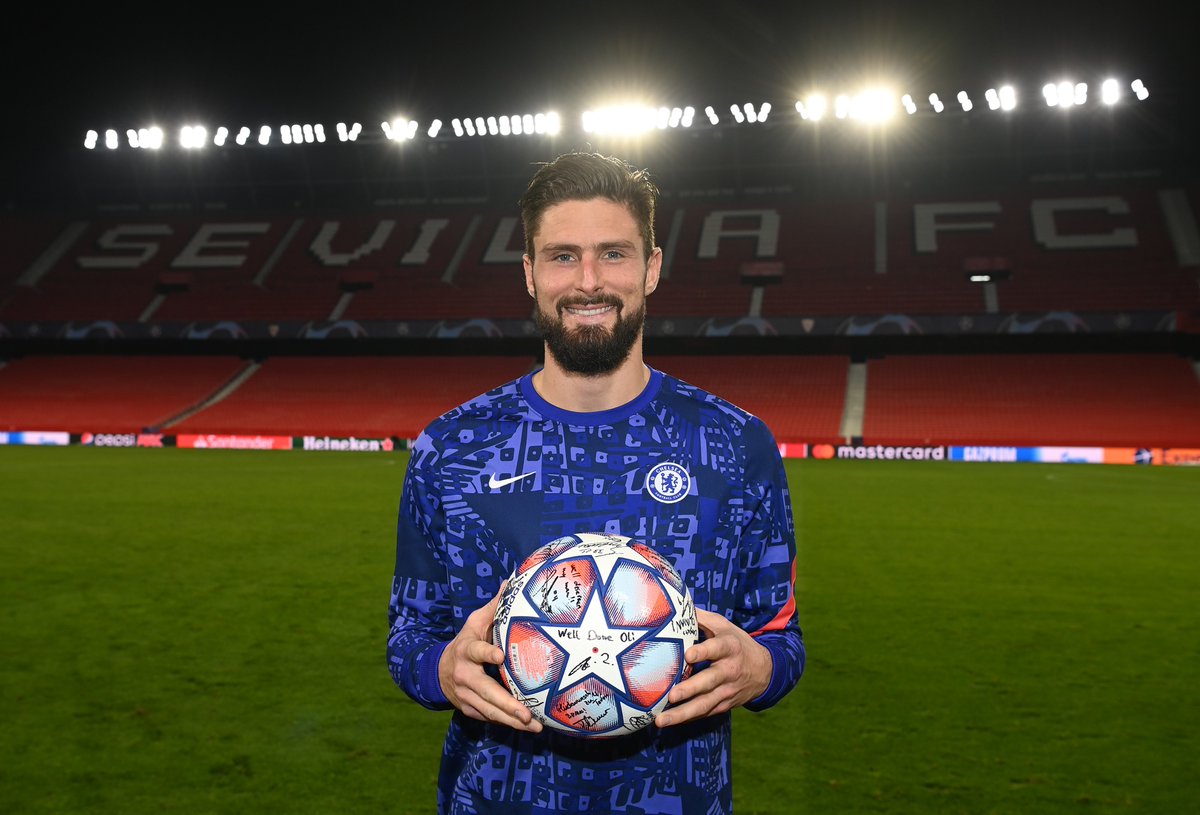 “Rightly he gets a standing ovation as he comes off the pitch. I’m delighted for him.

“He is the ultimate professional and I think he’s done that in his career and I think that’s why with Oli, you see his numbers for France and you his numbers in the Champions League.

Giroud announced in November that he was considering quitting life at Stamford Bridge unless he got more opportunities to play which looks likely for the recent record setter.