Wolves boss Nuno Espirito Santo has reportedly had his agent in talks with Arsenal over taking Spaniard Mikel Arteta’s job.

Jorge Mendes is the man in charge of the Wolves boss’s work affairs and the European super agent manages amazing talents like Jose Mourinho and even Cristiano Ronaldo.

It’s understandable that this super agent could easily land a man with Nuno’s CV a giant club for his next venture with Nuno reportedly looking for new work.

SunSport report that Espirito Santo has made it clear he wants a new challenge but would like to stay in the Premier League, Mendes was in talks with Arsenal over a switch but a recent jump in Arsenal’s form has slowed their talks.

Espirito Santo has managed to take Wolves from a Championship club to Premier League promotion and even qualified them for European football since taking over in 2017.

Jorge now remains on the lookout for clubs that require a new boss with Nuno content to stay on at Wolves for the moment despite the clubs recent dip in form.

Would Espirito Santo taking over at Arsenal be a good move for the Portuguese man? 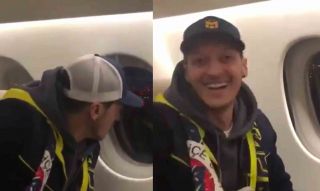 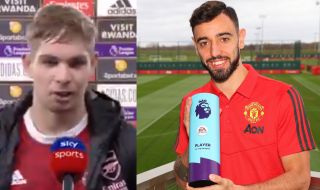 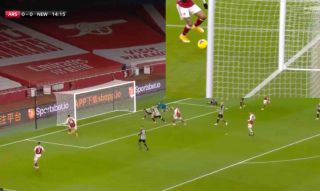 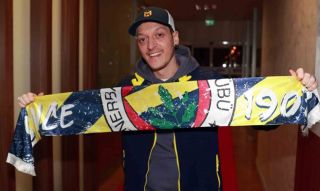 Mesut Ozil sends message to Arsenal ahead of their game against Newcastle Jan 18 2021, 19:55
Football 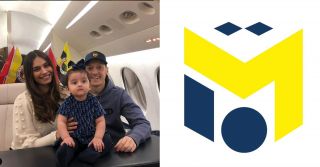 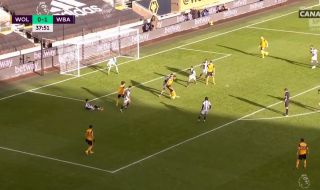 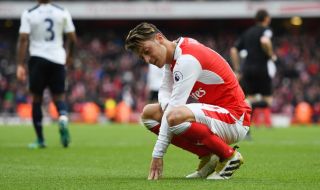 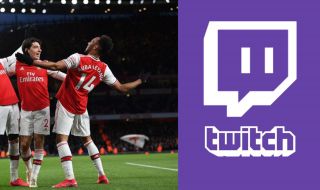