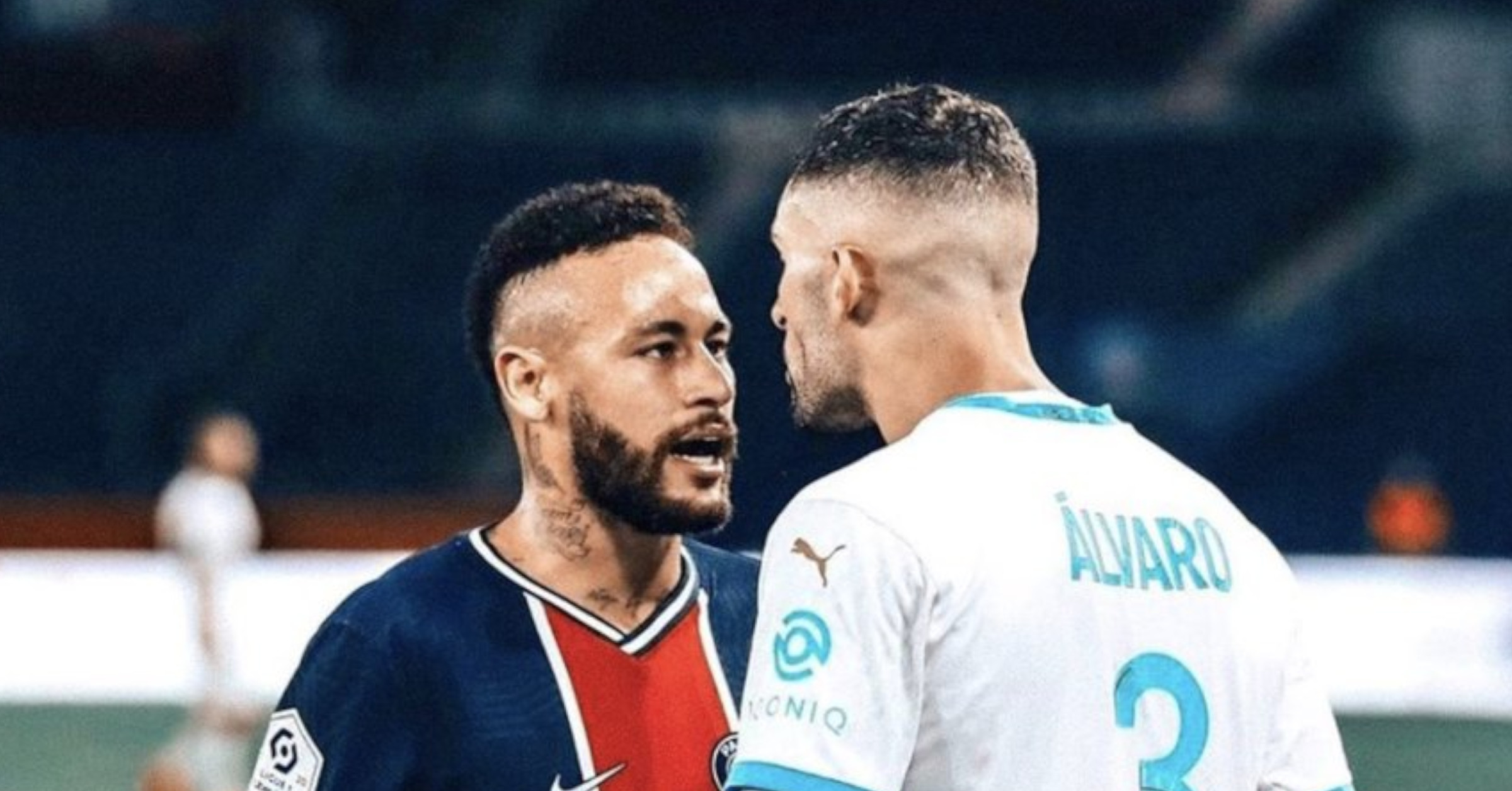 Neymar was sent off last night in PSG’s game against Olympique Marseille game in a spat at the end of the game where 4 more players were also given early departures.

The game finished 8v9 but Neymar has signaled that the cause for a lot of the disturbance was due to racist comments that were ignored by the referees.

Neymar accused Álvaro González of racist comments and this was Alvaro’s response with Neymar answering back to him on twitter.

Neymar then released this message on Instagram today to clarify what happened last night and why it ended the way he did.