New footage has emerged from Wayne Rooney’s big night out – which ended with him being fast asleep alongside half-nude girls in a hotel room.

As was reported by The Sun, pretty embarrassing photos of Rooney did the rounds on social media, with the Derby County manager seemingly falling asleep sat on a chair in a hotel room, with company.

Rooney was partying with a group of three girls, as per The Sun, before being posed with while asleep, with at least one of the girls in just their underwear, and the Man United legend unable to provide his consent for the photos being taken.

A new report by The Sun shares NEW footage from the night, with Rooney being filmed by a fan who spotted him in the street as he made his way back to the hotel in the early hours of the morning.

As is mentioned in the report, Tayler Ryan, 21, one of the girls in the viral photos with Rooney, can be seen in the background wearing a striking blue dress. 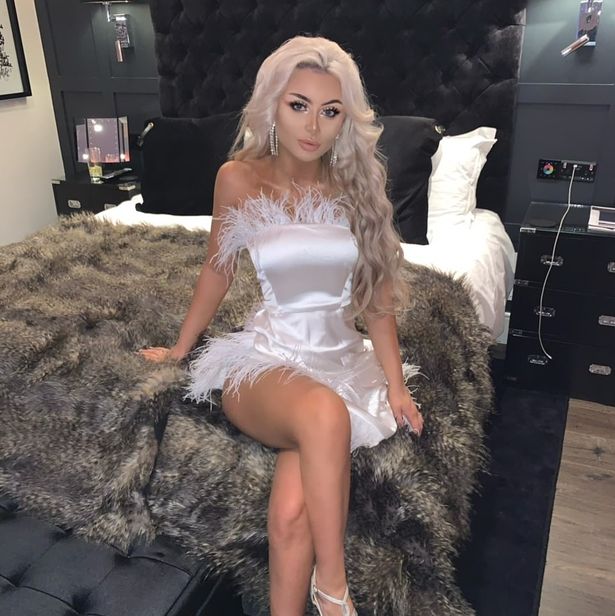 While there is still no concrete evidence of wrongdoing from Rooney’s part, you imagine wife Coleen will have some questions to ask in regards to his heavy night in Manchester.

Drunk he may have been, Rooney appears to have (at least semi)-consciously made the decision to go back to a hotel room with the girls mentioned in the report.

That in itself is at least a little dodgy…