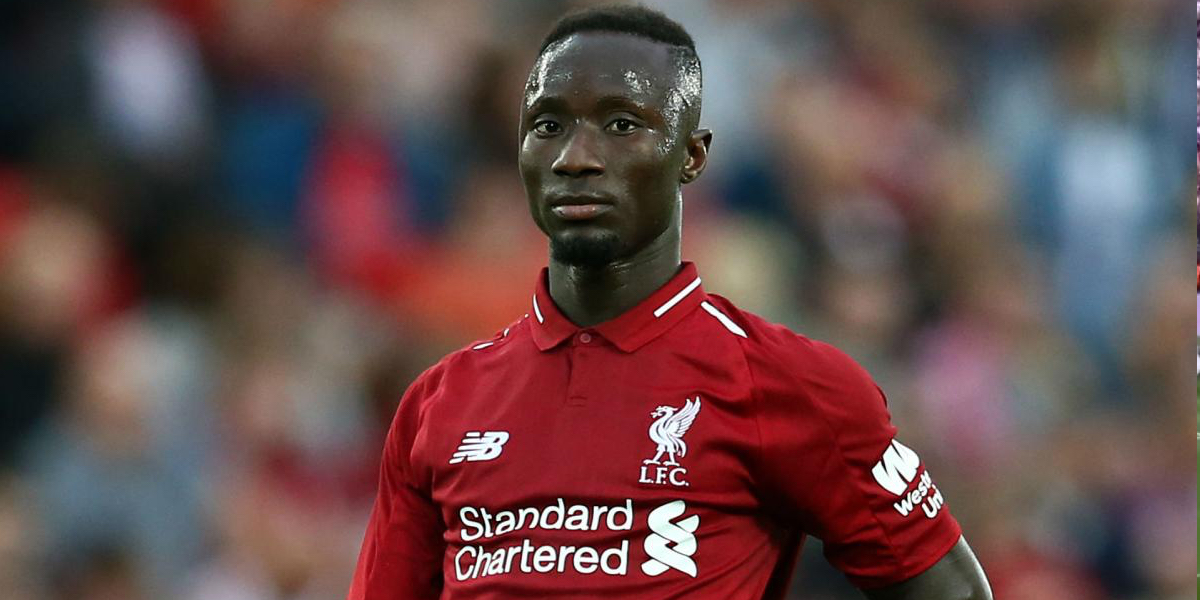 Liverpool midfielder Naby Keita has been ruled out of the UEFA Champions League final due to injury.

The 24 year old will miss the showdown against Tottenham Hotspur in Madrid after sustaining a thigh injury.

Jurgen Klopp was hoping to have Keita back to full fitness in time for the final after he sustained a serious thigh injury against Barcelona but unfortunately for the Guinea international he won’t be fit in time to play against Tottenham.

Keita has been included in Guinea’s squad for the Africa Cup of Nations despite missing Liverpool’s Champions League final.