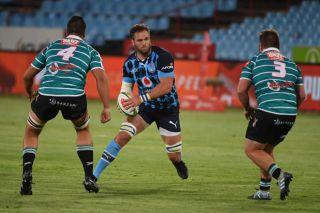 Good news for Munster Rugby today as a whole host of young players have signed contracts with the club for the near future, including South African second row newcomer Jason Jenkins. Jason Jenkins who was born in Pretoria South African and played a lot of his rugby with the Blue Bulls and is now currently in Japan playing with Toyota Verblitz.

While it’s great news to see the young players in Munster being rewarded and moving into the senior ranks. A lot of people have raised their eyebrows at the signing of another South African second row to go with RG Snyman. Snyman is already with Munster and people would question would Munster not be better served to put this money back in their youth and is this blocking the way for the likes of Thomas Ahern and Fineen Wycherley? Only time will tell, one thing is for sure Munster are still a long way off Leinster after last Saturday’s efforts. 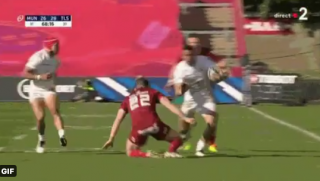 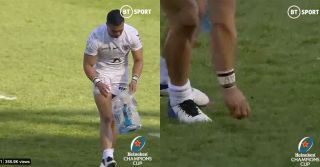 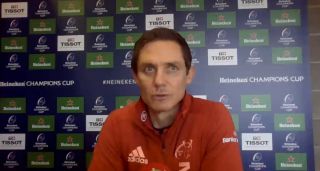