The Red Devils could do with more expertise in their recruitment department after some struggles in recent transfer windows, and Edwards has a terrific record from recent spell at Anfield.

Edwards was instrumental in Liverpool signing the likes of Virgil van Dijk, Mohamed Salah and Sadio Mane, and it’s not too surprising that he continues to be linked with big clubs since leaving the Reds.

According to Football Insider, Man Utd are now optimistic that they can lure Edwards back to work ahead of rivals Chelsea. 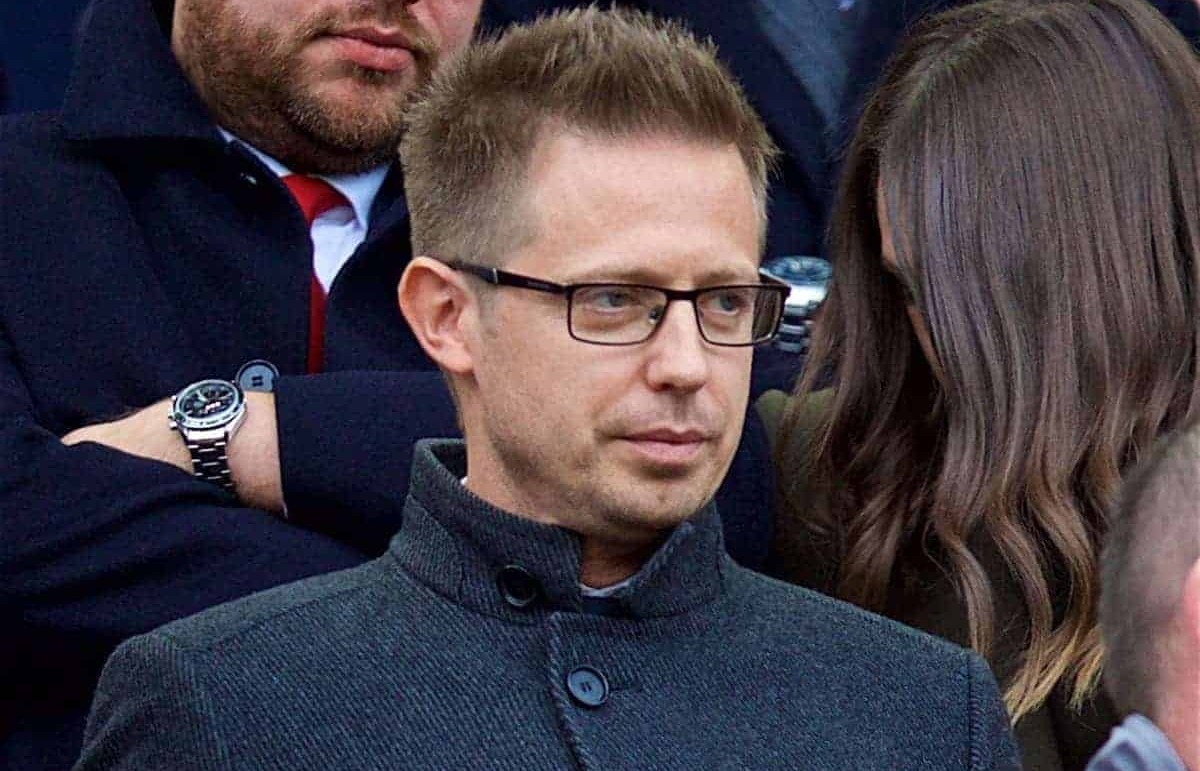 The report notes that Edwards has been keen to take a sabbatical since leaving Liverpool, so it remains to be seen if United or Chelsea can tempt him to return to work just yet.

MUFC fans will surely hope a deal can be done, however, as it could transform their fortunes and get them the players they need to be a force again.

More Stories blues Chelsea Liverpool MUFC Red Devils
🚨 BREAKING: Declan Rice is set to reject Arsenal to join this Premier League club in the summer.
Jan 23 2023, 11:24
Football
🚨BREAKING: Bad news for United fans as one of their top targets is ready to turn them down
Jan 23 2023, 9:04
Football
🚨Erik ten Hag leaves one final parting shot towards Cristiano Ronaldo in surreal interview
Jan 22 2023, 16:03
Football
🚨Jose Mourinho strong favourite to land one of the biggest job in football – his back!
Jan 22 2023, 13:42
Football
(Video) Chelsea legend parties with fans in the away end at Anfield🕺
Jan 21 2023, 17:22
Football
Fans are convinced Steve McClaren was performing a sex act during the Palace match
Jan 19 2023, 8:39
Football
Mykhailo Mudryk’s wages are not what you would expect 🤔
Jan 18 2023, 20:29
Football
(Video) Big money Chelsea signing trains with the squad for the first time
Jan 18 2023, 19:46
Football
Former Liverpool player believes Chelsea should sell Thiago Silva 😮
Jan 17 2023, 15:00
Football
New Chelsea signing spotted in the stands at Stamford Bridge 👀
Jan 15 2023, 14:41
Football