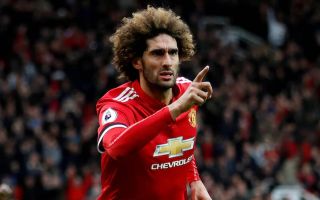 Jose Mourinho would be willing to offer Marouane Fellaini a lifeline in the Premier League with Tottenham, according to Voetbal24.

Fellaini is one of the most recognisable players to have played in the Premier League over the past decade, largely due to his enormous afro – which sadly he doesn’t have anymore.

The Belgian’s combative style, aerial ability and flailing elbows made him impossible for opposing defenders to compete with. He is, all due respect, not a hugely talented player, but an extremely effective one.

Jose Mourinho is one man who valued what the midfielder brought to the table, with Fellaini having a significant role to play during the now Spurs boss’ time with Manchester United. 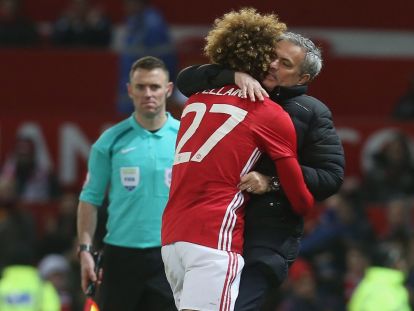 Mourinho was a big fan of Fellaini during their time together at Man United.

As per Voetbal24, Mourinho would be open to a reunion with Fellaini at the Tottenham Hotspur Stadium, with the 33-year-old’s time in China thought to be coming to an end.

This is hardly the sort of signing that Spurs fans will want to see their club making, but if they find themselves chasing an equaliser late on in any games next season, Fellaini’s their man… 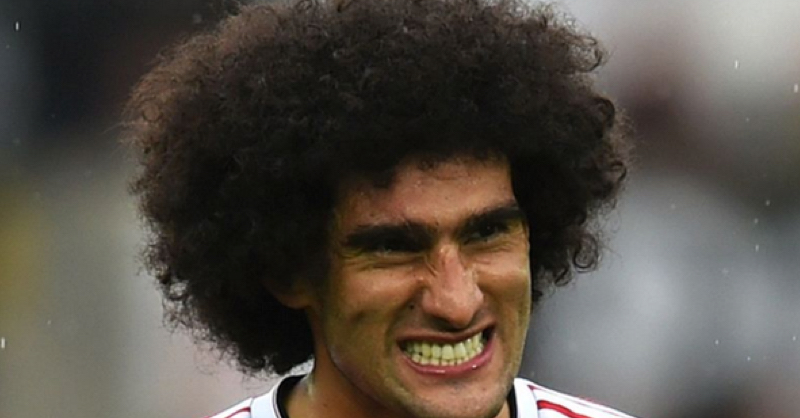 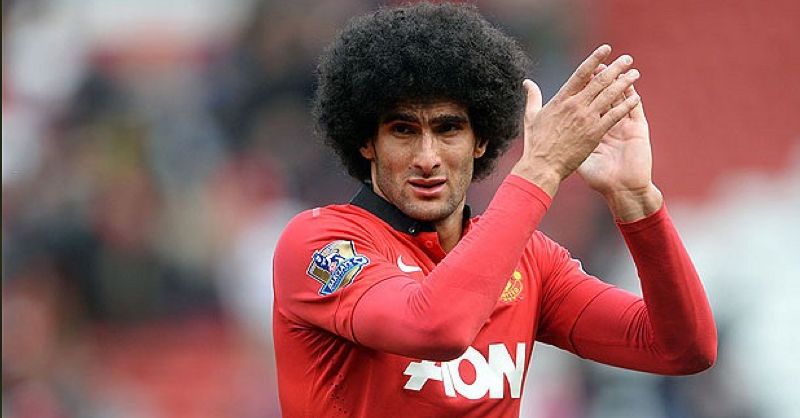