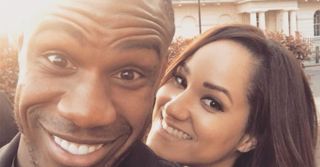 The West Ham striker has taken to his social media to proclaim his love for his wife and it has got quite the reaction on social media as you can imagine with some of the comments, fair play to him for having the bit of craic, I just hope his other half found the funny side.

West Ham play Sheffield United tomorrow night in a massive game for both sides, with West Brom picking up points today against Manchester United in the early kick-off and Fulham getting a great win against Everton this evening. Sheffield United will feel they have to get something from the game.

And West Ham will be relying on Michail Antonio to produce the goods as him and the rest of the team have been in great form under David Moyes this season. 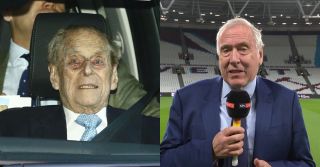 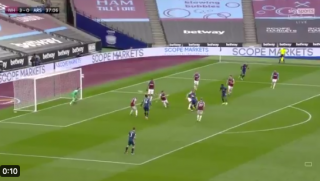 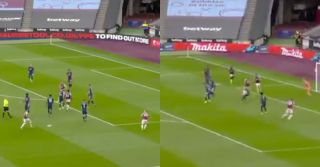 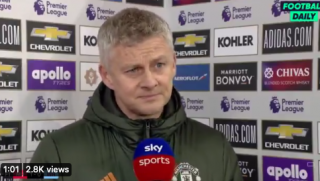 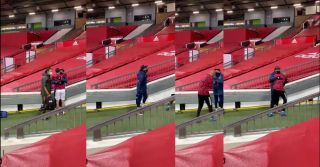