The former Manchester United and England striker Michael Owen was obviously tuning into Love Island last night to watch his daughter doing a sexy striptease. The show is one of the most popular shows in Britain and Ireland and when you come off it you should nearly be set up for life.

MORE HERE: Ronaldo Looks Like his Having Some Holiday With his Missus in Ibiza 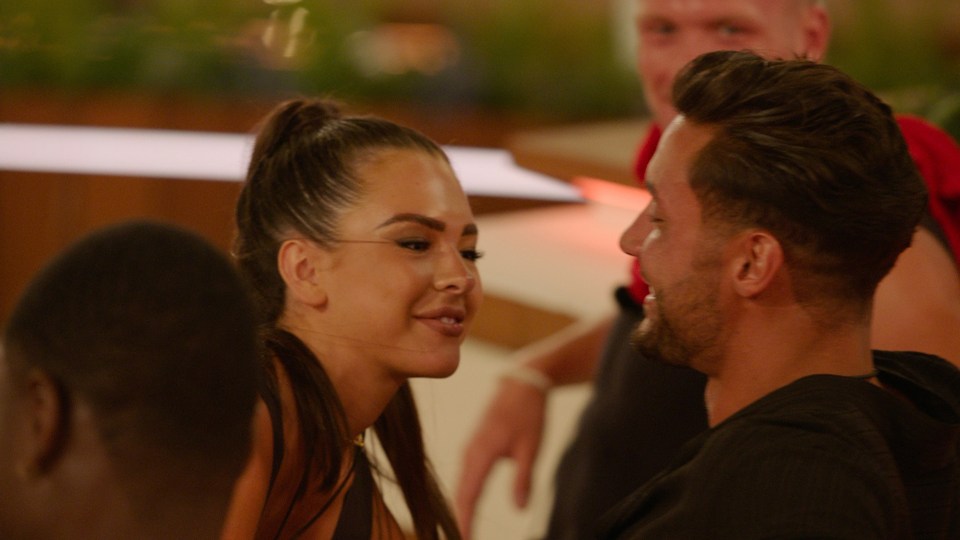 This show is really pure and utter trash, but when the people are done with this show, they should be set up nicely for the rest of their life. Tough going for Michael Owen watching the show..

As if he doesn’t receive enough crap on social media to do with his punditry, now he has to deal with his daughter taking the public spotlight on the show..