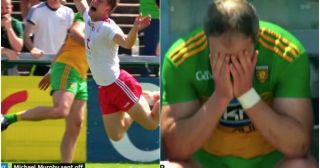 Donegal crashed out of the Ulster football championship today after their star man Michael Murphy was sent from the pitch after picking a yellow card for a clumsy challenge and then a black card for a second clumsy challenge, something that you wouldn’t associate with one of the best footballers in the country.

Pat Spillane and Sean Cavanagh are in agreement that the decision to send off Michael Murphy was the correct one, even if it should have been yellow rather than black to equal red.

Second half live on @rte2 with highlights on #sundaygame from 9.30pm pic.twitter.com/ztrJTAAptu

To be fair to Michael Murphy he didn’t have much complaints as he walk off the pitch, another disappointing season for Donegal, it’s a long way from that time they won the All-Ireland way back in 2012. Where to next for Donegal another long winter having to think what to do next and do they have the right manager in charge? 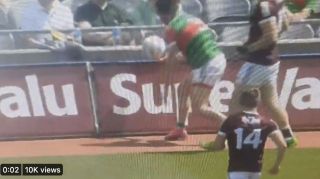 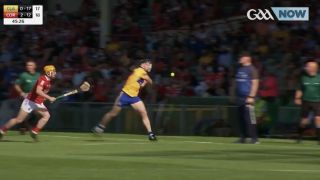 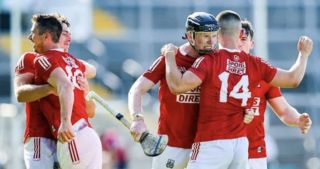 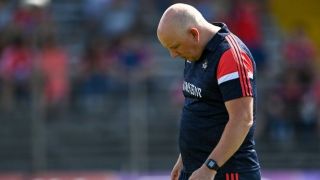 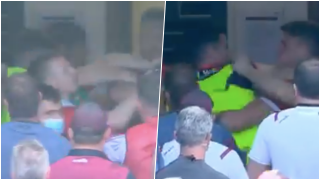 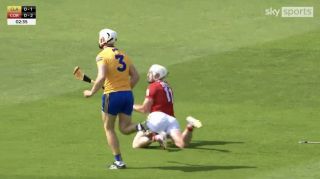 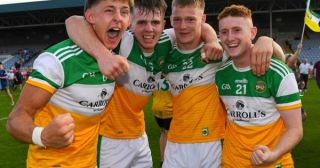 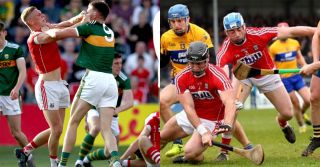