The former Bayern Munich & Chelsea star Michael Ballack is reportedly dating Sophia Schneiderhan, who was a friend of his late son that was killed in a Emilio quad-bike tragedy.

Michael Ballack was pictured visiting Art Basel, a fair for Modern and contemporary art, with his much-younger girlfriend. pic.twitter.com/GY0tPLtbH4 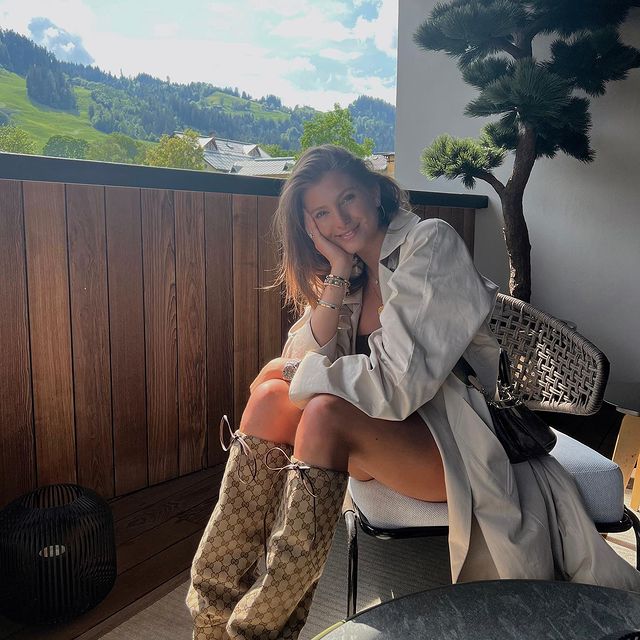 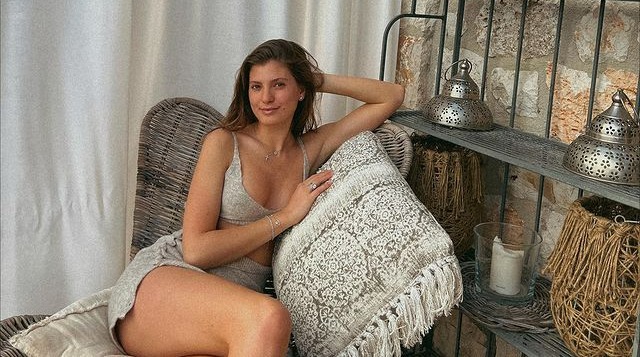 This beauty has over 54,000 followers on Instagram. Michael Ballack was one hell of a player and got to a World Cup final with Germany in 2002 and one numerous of clubs medals with both Chelsea and Bayern Munich. If this is true it seems his doing alright in retirement also after hanging up the boots.

The 45 year old former German and Chelsea midfielder often comes back to London to watch his former club, will the former Blue be bringing his new missus with him anytime soon? She’d be most welcomed in West London..