The Sun were talking to event hostess Jaqueline Sousa, who claims to have had a child with a married Premier League footballer. These things happen, but while the Premier League player in question was married is a bit crazy and if true a scandalous affair. 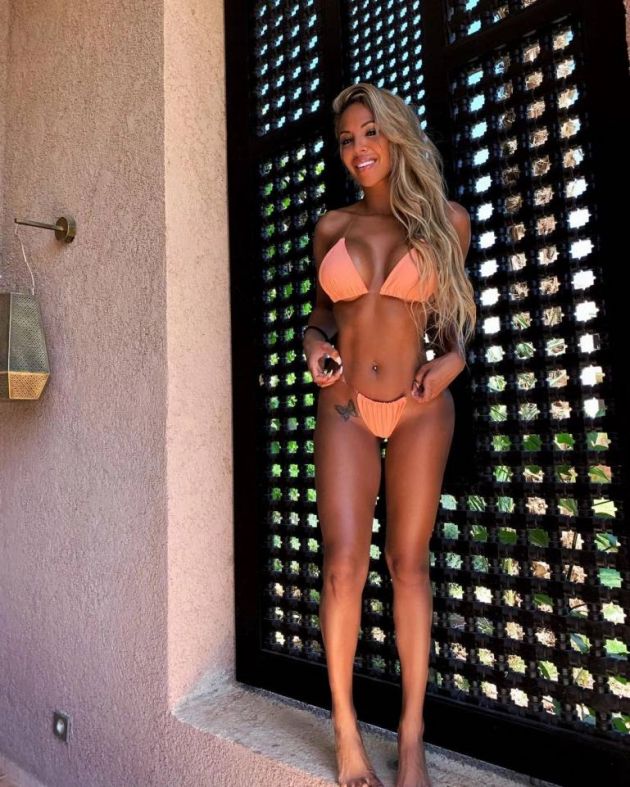 Speaking to The Sun, Sousa revealed, “he texted me all the time, even during his wedding ceremony and party. I broke up with him the night he got married because it was just too much to handle for me.”

“I spent all my energies on him. I was exhausted mentally and physically. I told him that in a text. His brother even texted me to say that he (the player) was very anxious during the wedding because he was thinking about me.”

Sousa continued, as The Sun report, “Then on the plane to his honeymoon he kept messaging me. He bought extra data for his phone. He said he wanted to be sure that when he got back I would still be there for him, for us.” 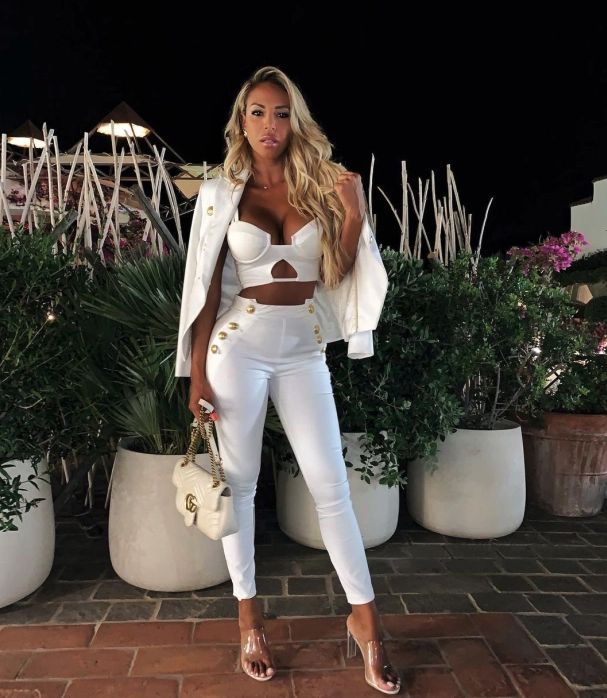