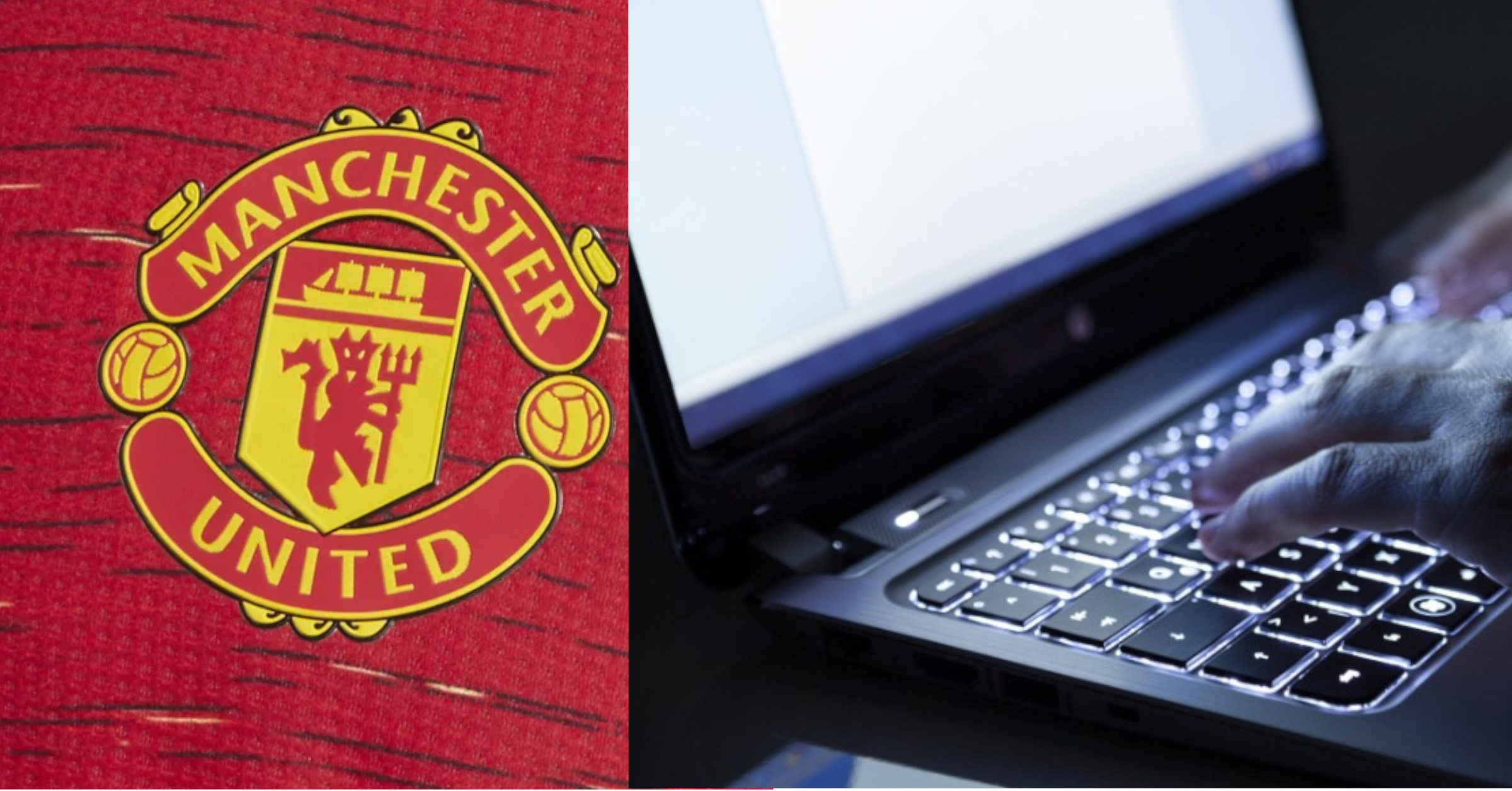 The Manchester club has released a statement after news broke of a possible cyber attack yesterday.

In the statement the club say that they were victims of an attack by ‘sophisticated’ and ‘organised criminals’ ahead of their clash with West Bromich Albion today.

“Manchester United can confirm that the club has experienced a cyber attack on our systems. The club has taken swift action to contain the attack and is currently working with expert advisers to investigate the incident and minimise the ongoing IT disruption.”

They stressed how prepared they were for an attack like this and it’s ‘extensive’ protocols helped shut down affected systems.

“Although this is a sophisticated operation by organised cyber criminals, the club has extensive protocols and procedures in place for such an event and had rehearsed for this risk. Our cyber defences identified the attack and shut down affected systems to contain the damage and protect data.”

The club will not let the criminals stop their Premier League game today and are determined to keep all social media channels and apps open.

“Club media channels, including our website and app, are unaffected and we are not currently aware of any breach of personal data associated with our fans and customers. All critical systems required for matches to take place at Old Trafford remain secure and operational and tomorrow’s game against West Bromwich Albion will go ahead.”

Most importantly, the club confirmed that there was no breach of fans personal data.