The American car company has recognised the Portugal captain’s commercial value at Juventus and are willing to invest in the 36-year-old to gain access to his marketability.

Despite turning 36 next February, the former Real Madrid forward has scored 10 goals in nine games for Juventus this season and still appears to be at the top of his game.

It’s been reported that the Italian champions are considering selling Ronaldo due to his large £28 million per season wage which they can no longer afford due to the financial impact of the coronavirus pandemic. 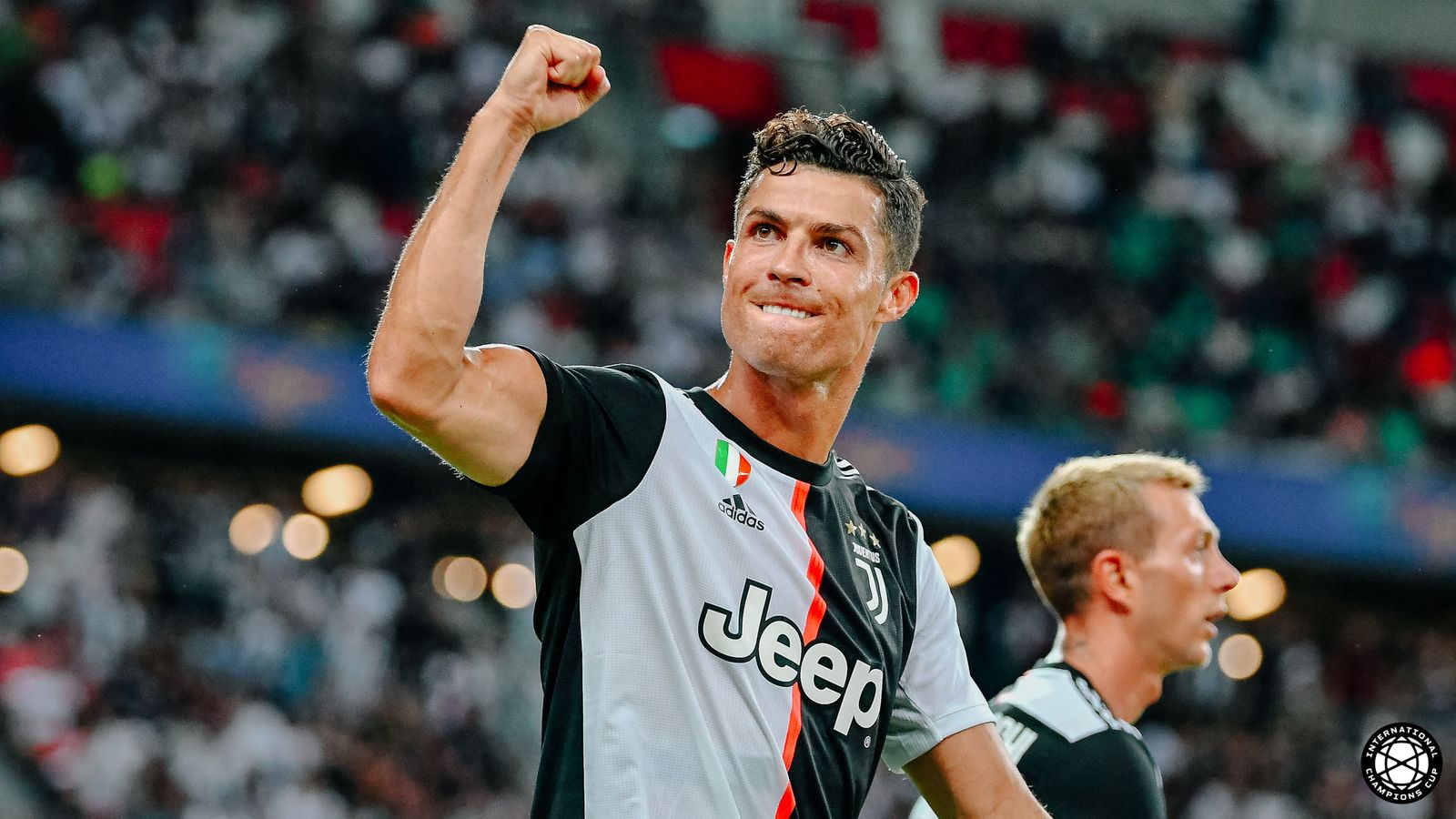 It’s been claimed by Auto Esporte that Chevrolet believe bringing the 5 time ballon d’Or winner back would be a shrewd business move.

The American car company has noticed with interest the positive effect Ronaldo has had on Juventus’ shirt sponsor and Chevrolet competitor, Jeep.

Juventus’ shares also climbed 30 per cent on the Milan stock exchange a week after his headline-grabbing transfer to Turin.

Due to Ronaldo’s value both on and off the pitch it is expected that a substantial wage packet and fee will be required in order to satisfy both Ronaldo and Juventus in order to complete a remarkable return to the Premier League.

It has been reported that Ed Woodward would back manager Ole Gunnar Solskjaer in the transfer market should he decide to make the spectacular move.