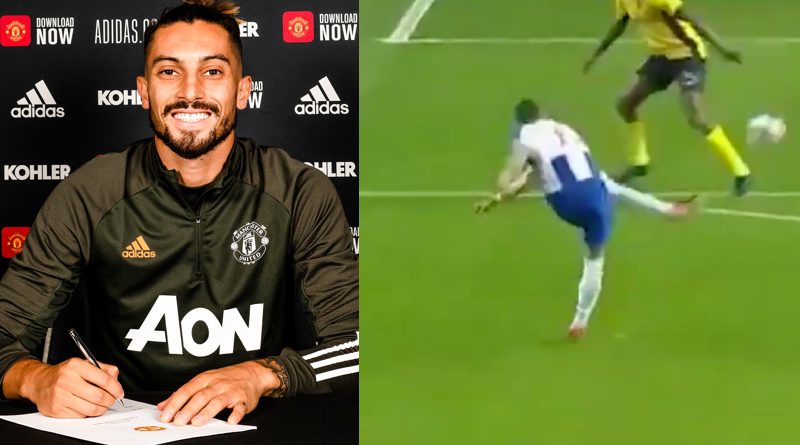 Manchester United have announced the signing of Brazil defender Alex Telles from Porto on a four-year contract.

It is understood a fee of £13.5million, plus £1.8million in potential add-ons, had been agreed with the Portuguese club over the weekend for the left-back, whose deal includes the option to extend for a further year.

He said on the club website: “To join a club with the prestige of Manchester United is a huge honour.

“You have to work hard to get to this moment in your career and now I am coming to this club, I can promise that I will give everything in my heart to be a success here.”

If you’re unfamiliar with the Brazilian left-back here’s a quick example of what the attack minded full-back is capable of.

Just a sneak peak at what @ManUtd new boy Alex Telles is capable of…?

There could be more business done by the Old Trafford club before the end of transfer deadline day.

Former PSG striker, Edinson Cavani, is set to sign on a free contract and United are still in the market for a right winger, although their quest for Jadon Sancho looks dead in the water.