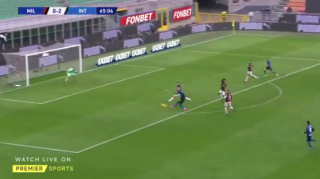 The former Everton and Manchester United frontman is turning out to be some striker and some signing for Inter Milan, what a player and you would have to question just why did Ole Gunnar Solskjaer let him go? What a solo effort this is from the big Belgian striker, this guy is a MACHINE

Lukaku gets his reward for his outstanding performance! 🙌

Inter in control of the derby 🔵⚫

Inter in control of the title race? 👀 pic.twitter.com/qGZFL05oTO

Inter Milan are now four points ahead of cross city rivals AC Milan and currently three nil up against them in the Milan derby, are we seeing a rise of Inter Milan again? Hopefully it’s been a long time since we’ve seen a good inter side and a long time since an Italian side lifted the Champions League, when you think how much Italy has given to World football. We need a strong Italian side and clubs back again in world football.

Just why o why did Manchester United let a proven goal scorer in Lukaku go though? Still can’t work it out, Lukaku is some striker, no doubt about it. 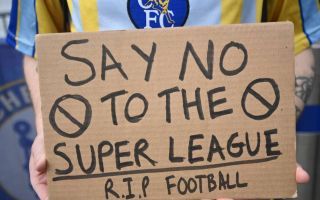