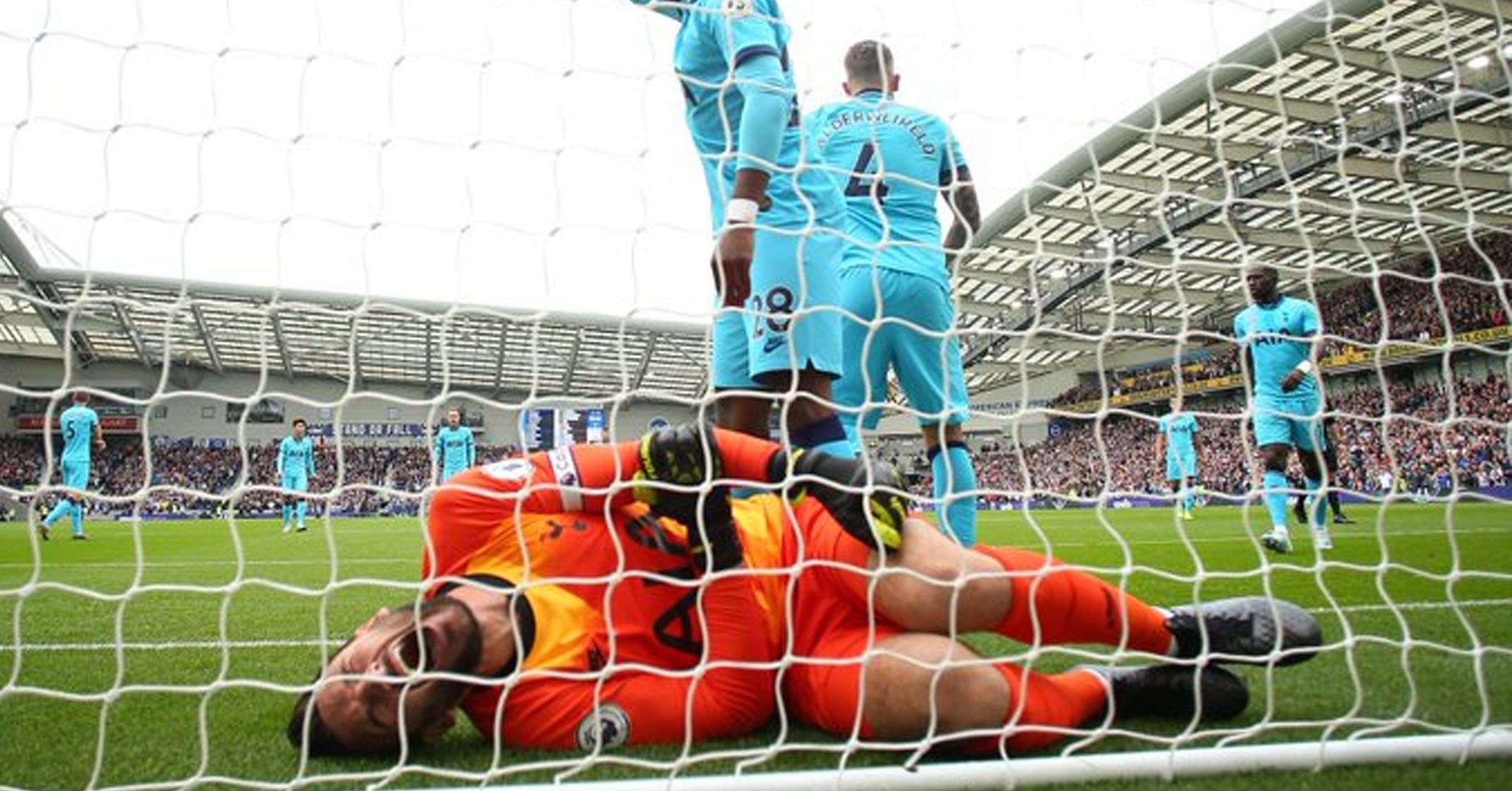 It just goes from bad to worse for Tottenham as their captain and first choice keeper Hugo Lloris has been ruled out until at least January of next year. After conceding 7 goals to Bayern on Thursday, Hugo dislocated his elbow failing to save Brighton’s first attempt on target Saturday as he was stretchered off at 1-0.

Gazzaniga came on to conede 2 more against Brighton, so maybe the keeper isn’t the problem. What is going to happen to Tottenham now?

Hugo Lloris has undergone further assessment this morning after sustaining a dislocated elbow in our match against Brighton on Saturday.

The findings have shown that although surgery will not be required, our Club Captain has suffered ligament damage and is not expected to return to training before the end of 2019.