Liverpool manager Jürgen Klopp has provided an update on Thiago Alcantara saying the club will be without his services for a ‘few weeks still’.

Thiago hasn’t featured for ‘The Reds’ since picking up a knee injury during the Merseyside derby on October 17th and may not feature again until the new year. 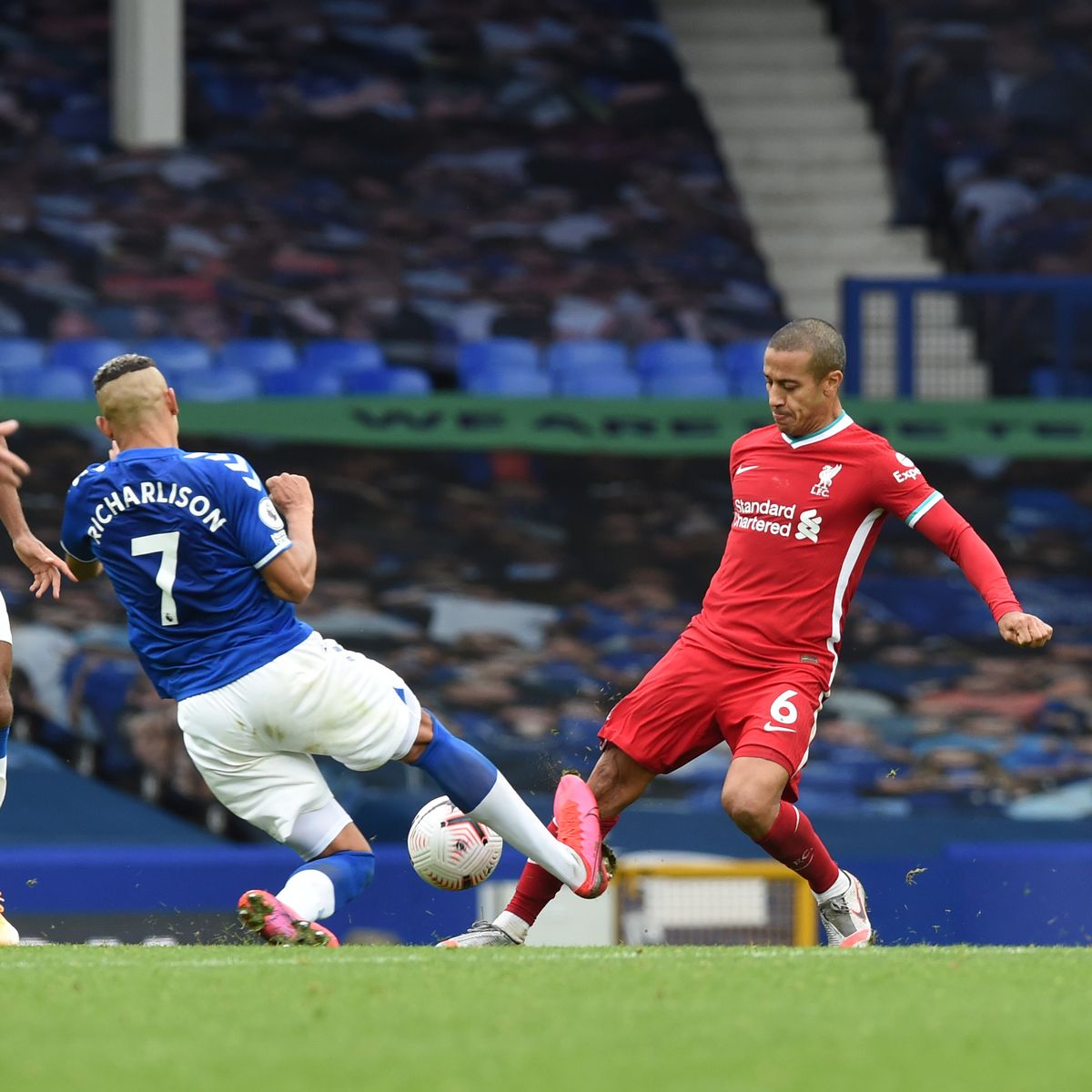 Speaking at his pre-Ajax press conference Klopp confirmed “Thiago we have to maybe clarify it a little bit.

I can’t say exactly when he will be fine, but it will take a few weeks still with Thiago.”

Liverpool are going through a tough injury spell with Jordan Henderson, Joe Gomez, Trent Alexander-Arnold , James Milner and Virgil van Dijk among those on the recovery table.

Liverpool have two tough games coming up with Dutch side Ajax coming to town this Tuesday for a clash in the Champions League and Nuno Espírito Santo’s Wolves heading to Anfield this Sunday after a 2-1 victory over Arsenal over the weekend. 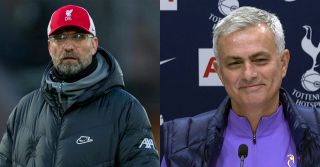 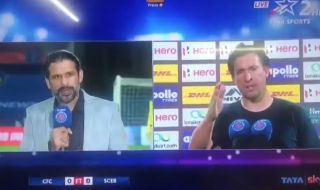 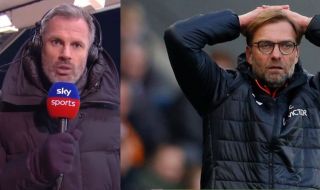 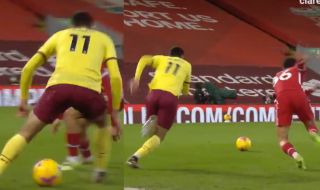 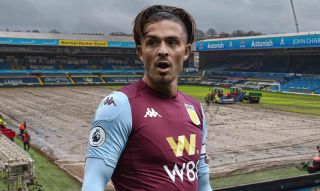 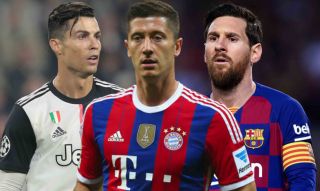 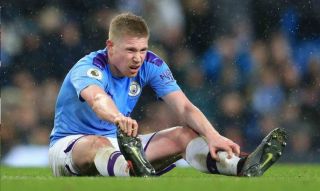 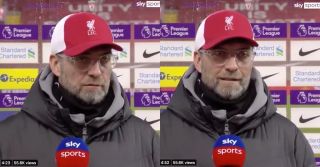 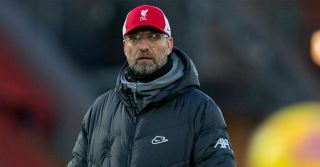 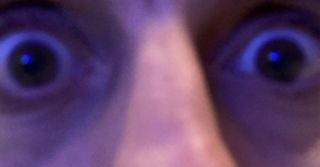