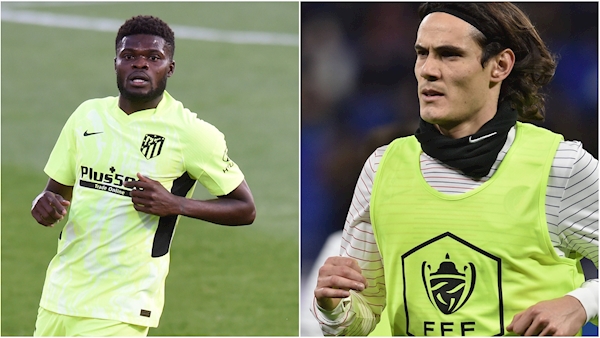 Football fans either love it or hate it but there are always some surprises on Transder Deadline Day.

This year’s edition is likely to be busy.

We’ll keep you updated throughout the day here:

Everton have signed Ben Godfrey from Norwich on a five-year contract for an undisclosed fee in the first major move of transfer deadline day.

The Canaries announced they had received a club-record fee for the 22-year-old, whose new deal ties him to Everton until the end of June 2025.

Tottenham youngster Ryan Sessegnon has joined Bundesliga outfit Hoffenheim on loan for the rest of the season.

The 20-year-old has struggled to make an impact since joining Spurs for £25million last summer and has been sent out to get some game time.

Sessegnon has yet to feature for Jose Mourinho’s side this season, despite a packed fixture list.