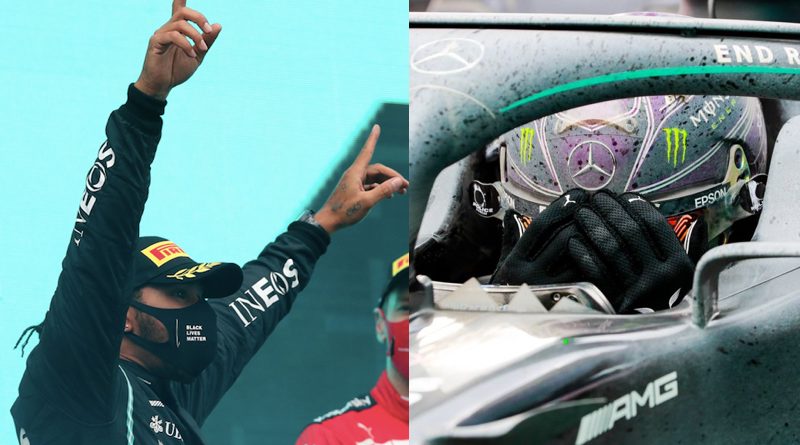 British F1 driver Lewis Hamilton has entered his name into the history books after clinching his seventh and record equalling world title at the Turkish GP.

Hamilton joins Michael Schumacher as a seven-time F1 world champion after victory in Istanbul from sixth on the grid.

The victory now means that Hamilton is statistically the most successful driver of all time due to him currently holding or sharing all of F1’s biggest records.

Some of the all time GREATS and we've been able to witness them all ?? pic.twitter.com/27mLq6rEh2

Hamilton faced a challenging task as wet conditions made it difficult but the world no.1 was successful in his bid to clinch victory and claim his seventh world title with his 94th career win.

The Mercedes driver currently holds the records for most victories, pole positions, podiums and points, equalling F1 legend Michael Schumacher’s prestigious titles record which now means that the British driver is statistically the most successful F1 driver of all time. 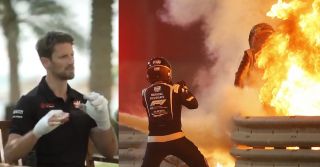 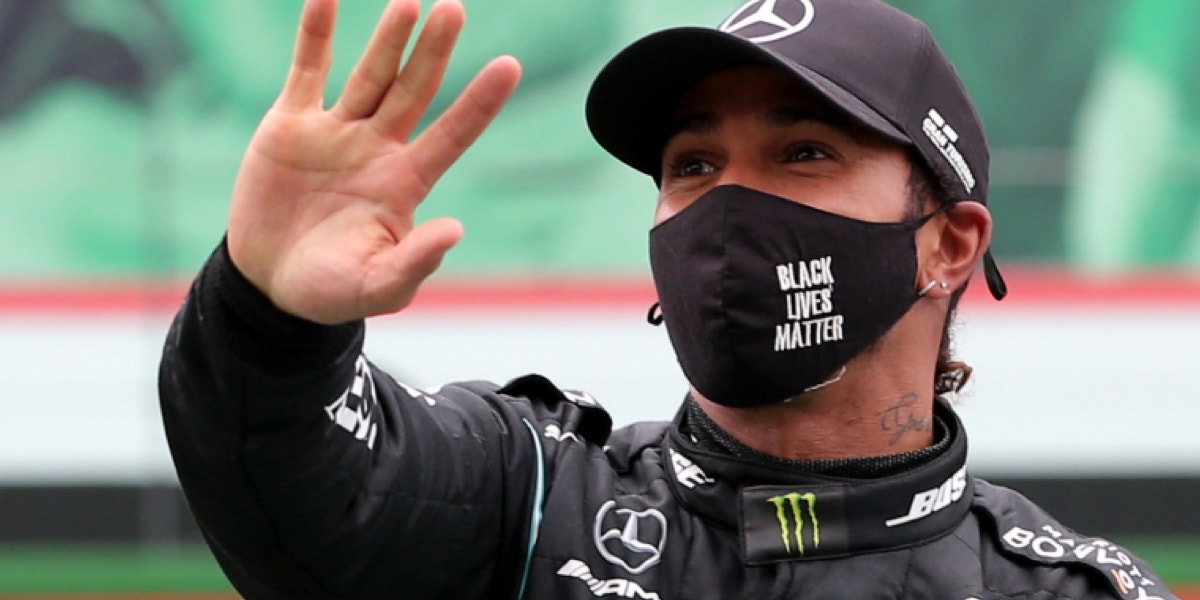 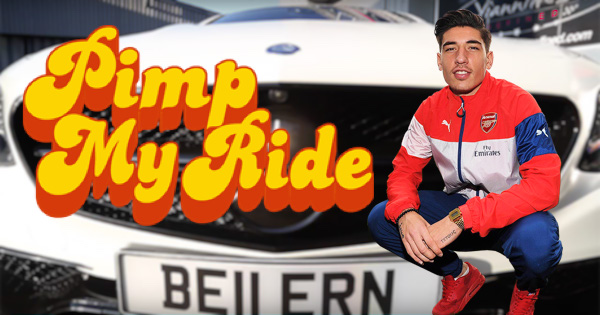 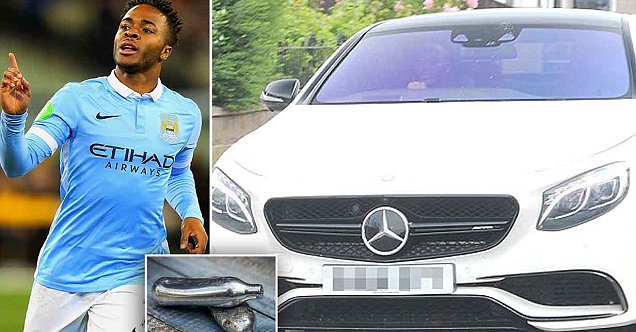