Lee Mason made headlines yesterday for possibly one of the worst decisions in the history of the Premier League as he managed to disallow, allow and then disallow a goal all in the space of four minutes.

The confusing passage of play which saw an unnecessary intervention by VAR is all pundits and fans can talk about with referee Lee Mason ruining Brighton’s chance at possibly drawing the game.

Lewis Dunk wanted to take a quick free-kick for Brighton yesterday against West Brom which ref Lee Mason approved of as he blew the whistle. Dunk then chipped the ball quickly into the right hand side of the net.

Mason then felt the pressure from West Brom players as he disallowed the goal before VAR then came in and requested Lee allow the goal as there was no reason for him to disallow it.

The incredibly confusing passage of play had fans scratching their heads. See it here:

It seems now that he picked up an injury in the game and you can see the pundits laughing in the sky Sports studio as they seem to believe there is no injury at all.

Referee Lee Mason will no longer be the fourth official for Sheffield United vs Liverpool tonight due to an injury picked up in the West Brom Brighton game pic.twitter.com/ouwb5vVSSE

Due to an “injury” pic.twitter.com/NajBaouJdf 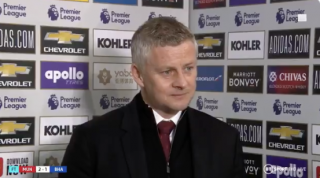 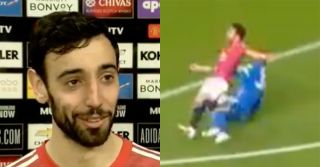 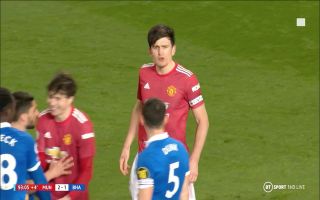 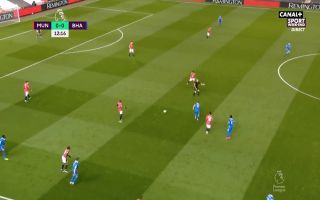 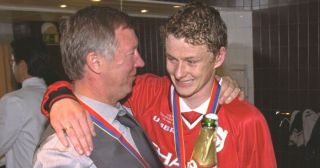