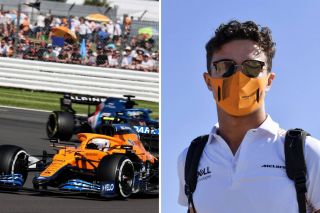 Lando Norris, take a bow son. The McLaren racing driver secured his best ever finish at the British Grand Prix on Sunday, despite having been mugged at Wembley just a week earlier.

It goes without saying, but ahead of what is the biggest race on the calendar for a British driver, that is hardly ideal preparation. 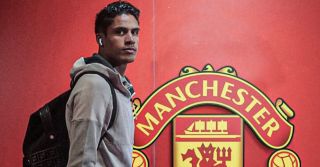 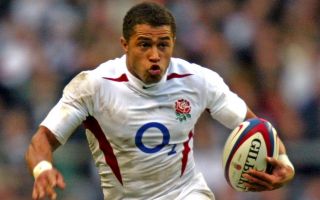 Remember Jason Robinson? The Guy is in Serious Nick to this Day… 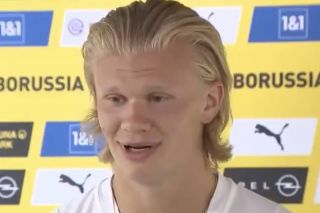 Still, in what has to rank as one of his best career achievements to date, Lando drove to a fourth-place finish, his best ever result at the British GP and in quite impossible circumstances.

Silverstone, you were amazing. Thank you ❤️ pic.twitter.com/E3NytqEzpb

At the age of just 21, Norris is now ranked third behind only Max Verstappen and Lewis Hamilton in the Driver’s World Championship.

To be able to carry such weight and deal with a such considerable amount of pressure at that age deserves enormous credit. A future F1 superstar – no doubt. 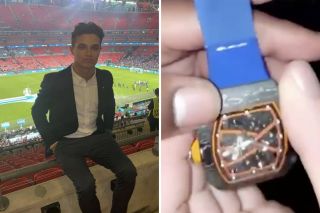 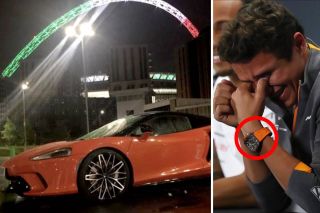