It’s no secret that every big club in the world wants to sign Kylian Mbappé but ultimately the decision will come down to the player and one Journalist claims Liverpool is his preference.

According to one journalist – Duncan Castles – the 22-year-old would prefer a move to Anfield instead of Old Trafford as he’d lie to work with Jurgen Klopp.

Speaking on the Transfer Window Podcast, Castles said: “He [Mbappe], as we have reported, is keen on moving to one of two leagues for the next stage of his career,” the journalist claimed.

“Either the Premier League where his preference I am told would be a move to Liverpool.

He likes Manchester United as a club, but his preference would be to work with Jurgen Klopp at Liverpool.”

According to the Diario Sport, Mbappé has decided to spend one more season at PSG and leave next summer when his contract expires in 2022.

The 22-year-old hotshot is one of the most sought after players in the world right now and should Mbappé leave when his contract is expired there will be a massive battle for his signature.

Real Madrid is tipped to be his chosen destination but who knows, maybe the World Cup winner will decide against La Liga and go the the Premier League instead. 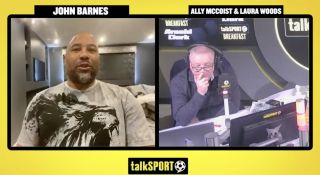 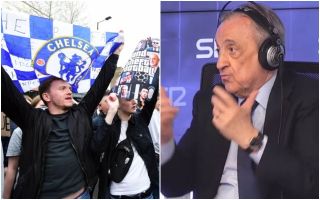 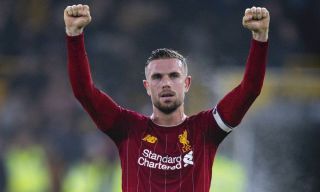 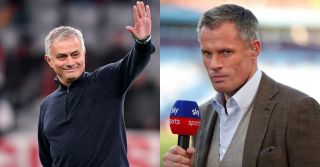 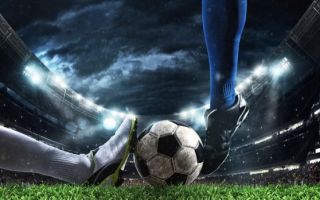 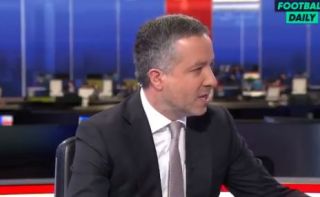 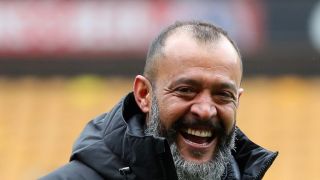