Roy Keane has questioned whether Eden Hazard is a real pro? And worries about the weight that the Belgium star is carrying.

“Belgium are the No.1 team in the world, but they’ll probably be missing Hazard,”

“There’s question marks about him. Is he a really good pro? Does he look after himself properly? We talk about how hard this game is, you want your players to turn up and be fit.

"So who's going to burst on the scene? 🤔

Roy & @MicahRichards dive into everything #EURO2020 🏆

Plus Roy shares how he had a kebab 3 hours before a game 😂🥙 pic.twitter.com/TZ7ErVj9RQ

“I don’t mean injured, obviously a player can be injured, but you can’t be carrying weight. You can’t because the game is so fast now and if your job is to go past people and make something happen, you have to be fit.”

“I played a cup game against Crystal Palace at home and three hours before the game I have a doner kebab from the chipper!” he added. “You can get away with it when you are younger, but you pay for it later on.” 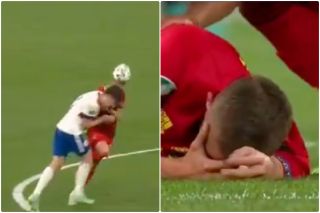 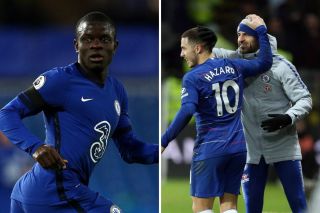 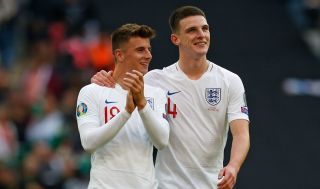 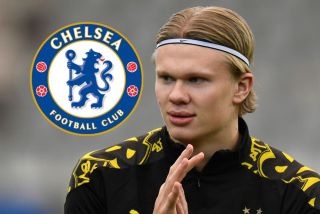 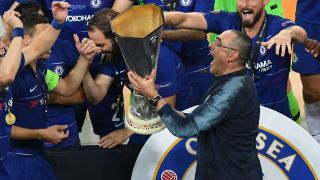