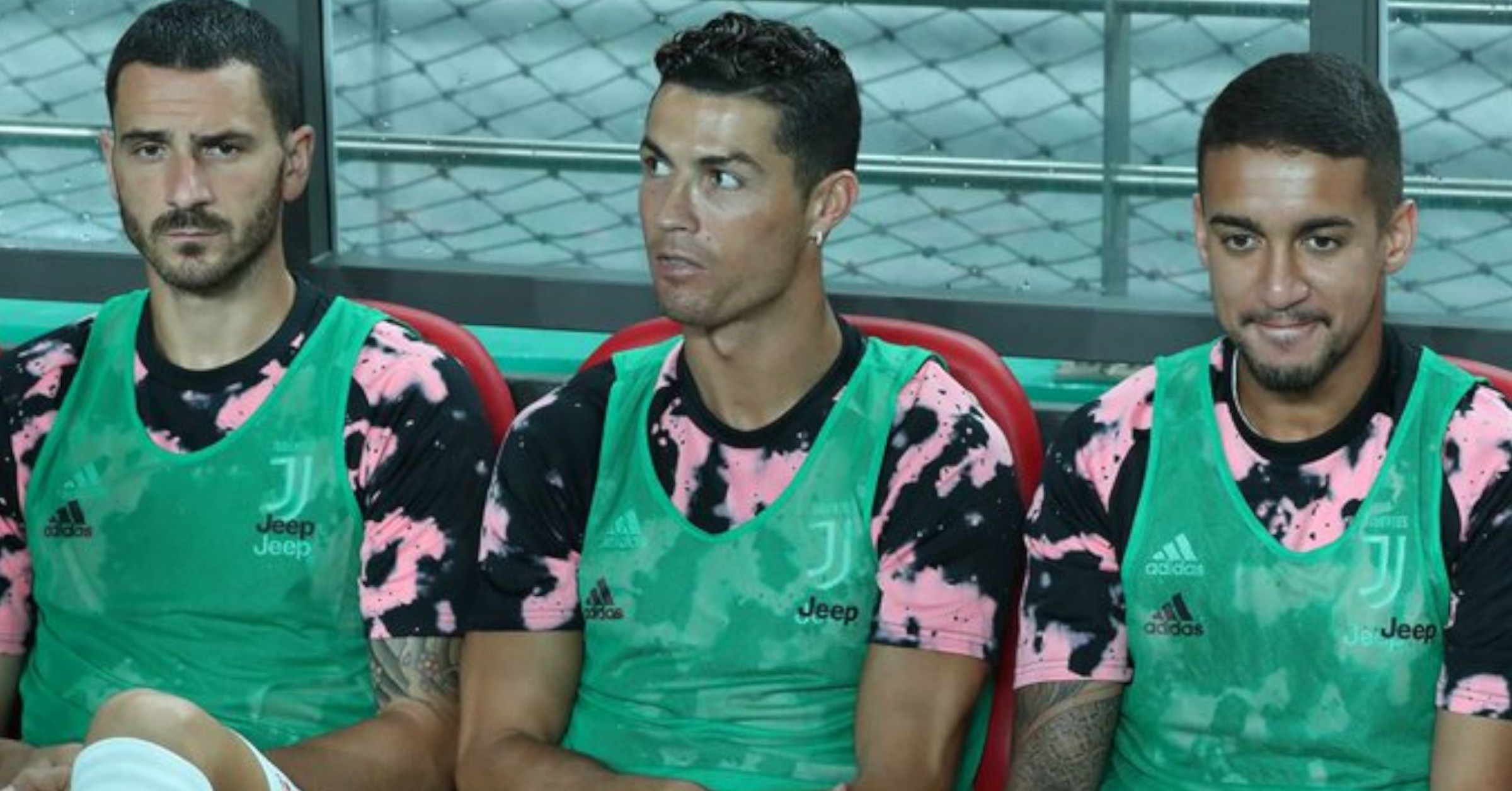 162 fans in Seoul, South Korea have had a judge rule in their favour in a case against Juventus football club.

In the Summer of 2019, Juventus travelled to South Korea for a pre-season friendly with billboards and advertising around the city showing Cristiano Ronaldo as a focal point. 65,000 fans attended the game hoping to see the Portugese star feature and hopefully score but he was left on the bench to their dismay. The stadium booed the Italian team and manager as he didn’t even come on as a sub.

Their disappointment was huge and 162 fans took Juventus to a local court where they won their case. Juventus now have to refund half of the cost of their tickets as well as a total of $50,000 in damages for the ’emotional distress’ caused. This will be a monumental case in the future as fans could sue football clubs for all sorts of reasons.

1 unlucky fan reportedly made the journey all the way from Sweden to see Cristiano play in South Korea but unfortunately left unsatisfied.

162 fans in South Korea have won a court case against Juventus, saying Ronaldo being left on the bench during a pre-season friendly in the country caused them 'Emotional distress'.