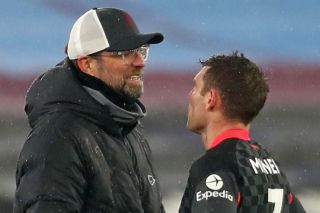 Top to characters in the Premier League and present Klopp and Milner, if your not following James Milner on Instagram yet, I’d hight recommend you do so.

“He was not unhappy, it was a little bit my English!” Klopp said in his post-match press conference.

“At half-time we changed the offensive formation. Millie was slightly deeper, a double six with Gini and Thiago slightly higher.

“We told Millie, because he had his hamstring stiffen up slightly, we told him to be controlled with more passing than running.

“But it was clear we would take him off – we just waited until Curtis had a proper warm-up.

“Then I saw the last long, long sprint Millie had and I thought we missed the moment and was really, really worried.

“Then he came off and said ‘you told me I had to play deeper and now I run less and now you’ve taken me off.’

“But then he left and came back and said ‘yeah, by the way, good point, good decision!’ All fine.” 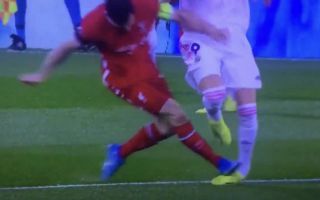 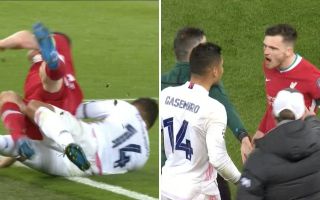