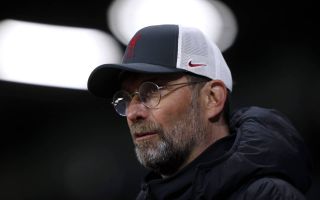 Jurgen Klopp could leave Liverpool after being left devastated by the events which have unfolded over the past 72 hours, according to an exclusive report by Football Insider.

Liverpool were one of the six clubs from the Premier League who signed up to be a part of the European Super League competition, which came tumbling down on the heads of the organisers after a fan backlash like nothing we have seen in the game prior.

Klopp had nothing to do with Liverpool’s involvement, and judging by the interviews he provided as the champions headed to Leeds United, he found out about it at the same time as everyone else did.

Considering all that he has achieved with Liverpool over recent seasons, he deserved for FSG to show him a little more loyalty. 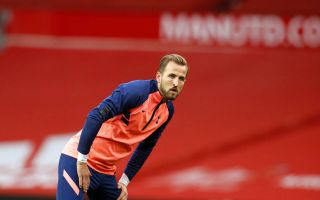 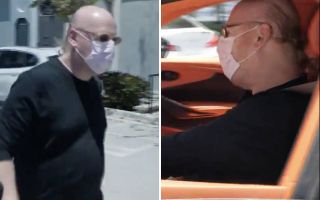 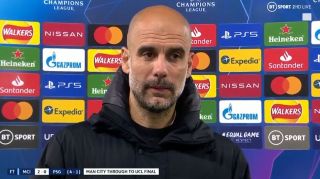 As per Football Insider, Klopp is not willing to forgive and forget any time soon. Their exclusive report claims that the German is in fact devastated, and could actually leave the club as a result of the events of the past few days.

FSG would be chased out of Liverpool by pitchfork-wielding fans if Klopp were to resign as a result of this. It’s the worst case scenario for anyone with any affiliation to the football club. 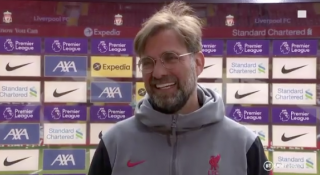 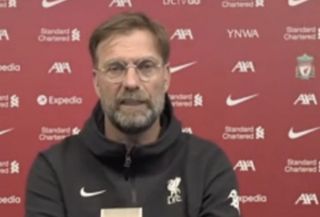 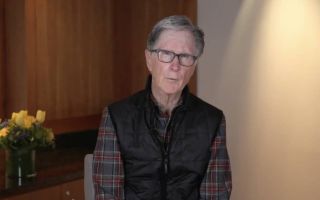 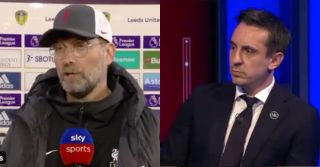 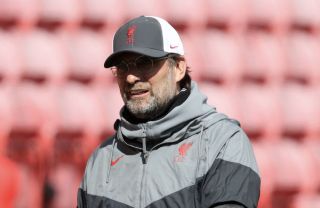 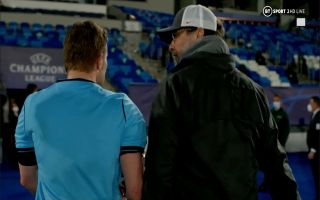 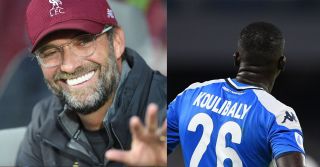