The former Spurs manager now Roma manager Jose Mourinho is working with TalkSPORT in the UK for the Euro’s this summer as an expert pundit. The Portuguese manager gave England captain Harry Kane massive praise for his performance against Croatia on Sunday afternoon at Wembley Stadium.

READ MORE: (Video) Heated scenes as Zidane fires back at journalist who asked why he left Real Madrid

“Harry did half of the job without even touching the ball. It’s his movement.”

“Harry is the kind of striker that could be a striker, a No.10 or even a midfielder.”

José Mourinho hails Kane against #CRO and says he could even play in midfield. pic.twitter.com/9v8ajy4fck

The former Leicester City player Harry Kane came in for heavy criticism despite England win their first ever opening European Championship game. ‘The Special One’ however has praised his movement off the ball, would you agree with the former Manchester United manager? 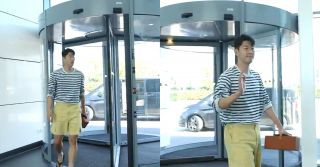 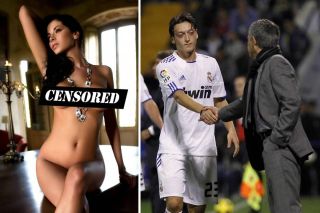