Jose Mourinho refused to speak to the media after he was sent to the stands during Chelsea’s 2-1 defeat at West Ham.

The Blues’ dreadful season hit a new low as they imploded at Upton Park with midfielder Nemanja Matic, first-team coach Silvino Louro and then Mourinho himself all dismissed.

Earlier this month, Mourinho was fined £50,000 and given a suspended stadium ban for criticising referee Robert Madley following their loss to Southampton on October 3.

And the embattled Blues boss dodged the usual post-match press conference after his side slumped to their fifth defeat in 10 matches.

On Friday Mourinho said his relationship with the media would change after phone camera footage of him walking around in west London was published. 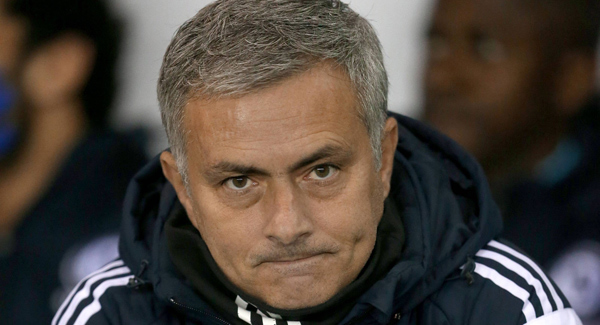