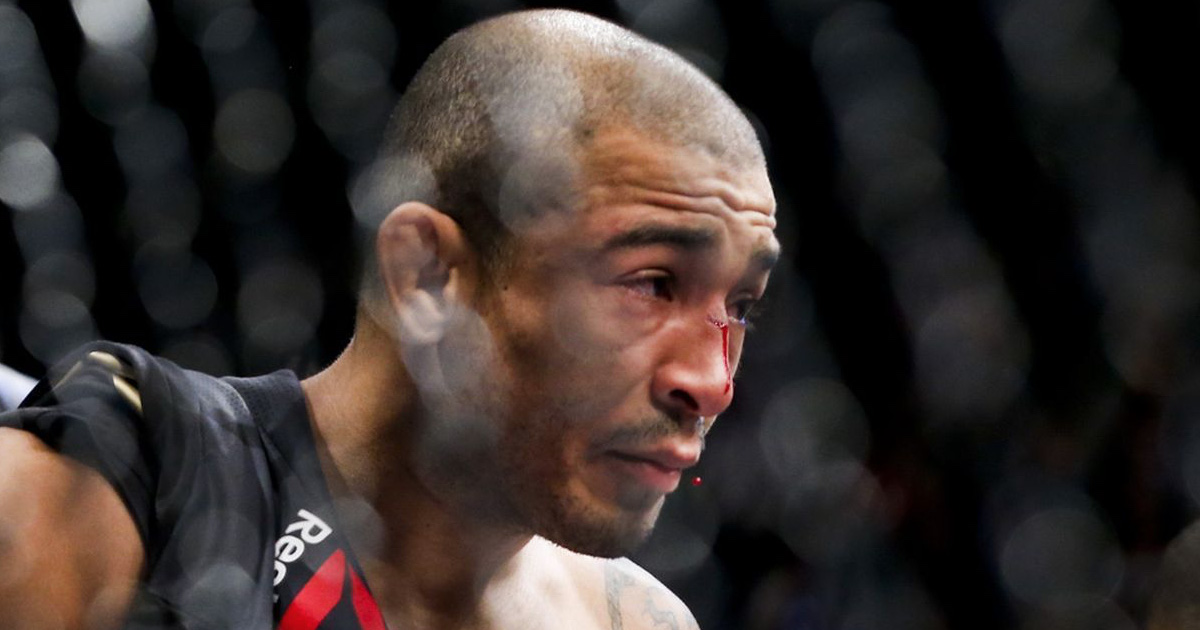 Whilst speaking to Brazilian publication Combate, UFC interim featherweight champion José Aldo has said that he has requested to cancel his contract with the UFC.

“I heard about everything that happened through my coach.

“He had spoken with [UFC matchmaker] Sean Shelby Saturday and Sean still had no answer about anything, and asked if I could fight on November 12. My coach said that if it would be Conor, yes, and then Sean asked him if I would fight Max Holloway or Anthony Pettis. ‘Dede’ [Pederneiras] said that for those who I’d rather do a full camp and it could be on December 10.

“We waited until Dana publicly said that he wanted this fight with McGregor to happen. And then we expected it to happen: I’d get my rematch to unify the featherweight belts, or I’d have my belt back and fight Holloway or Pettis, since Dana [White] said all the time that Conor couldn’t keep both belts.

“But, to my surprise, I heard last night about the fight between McGregor and Eddie Alvarez, which was also denied by Dana last week. And to make it worse, he would keep the featherweight belt, and possibly having two belts at the same time.

“After all this, I see I can’t trust any word from president Dana White, and who’s in charge of the promotion now is Conor McGregor. Since I’m not here to be an employee of McGregor, today I ask to cancel my contract with the UFC.

“After being fooled so many times, I don’t feel motivated to fight in the UFC anymore.” 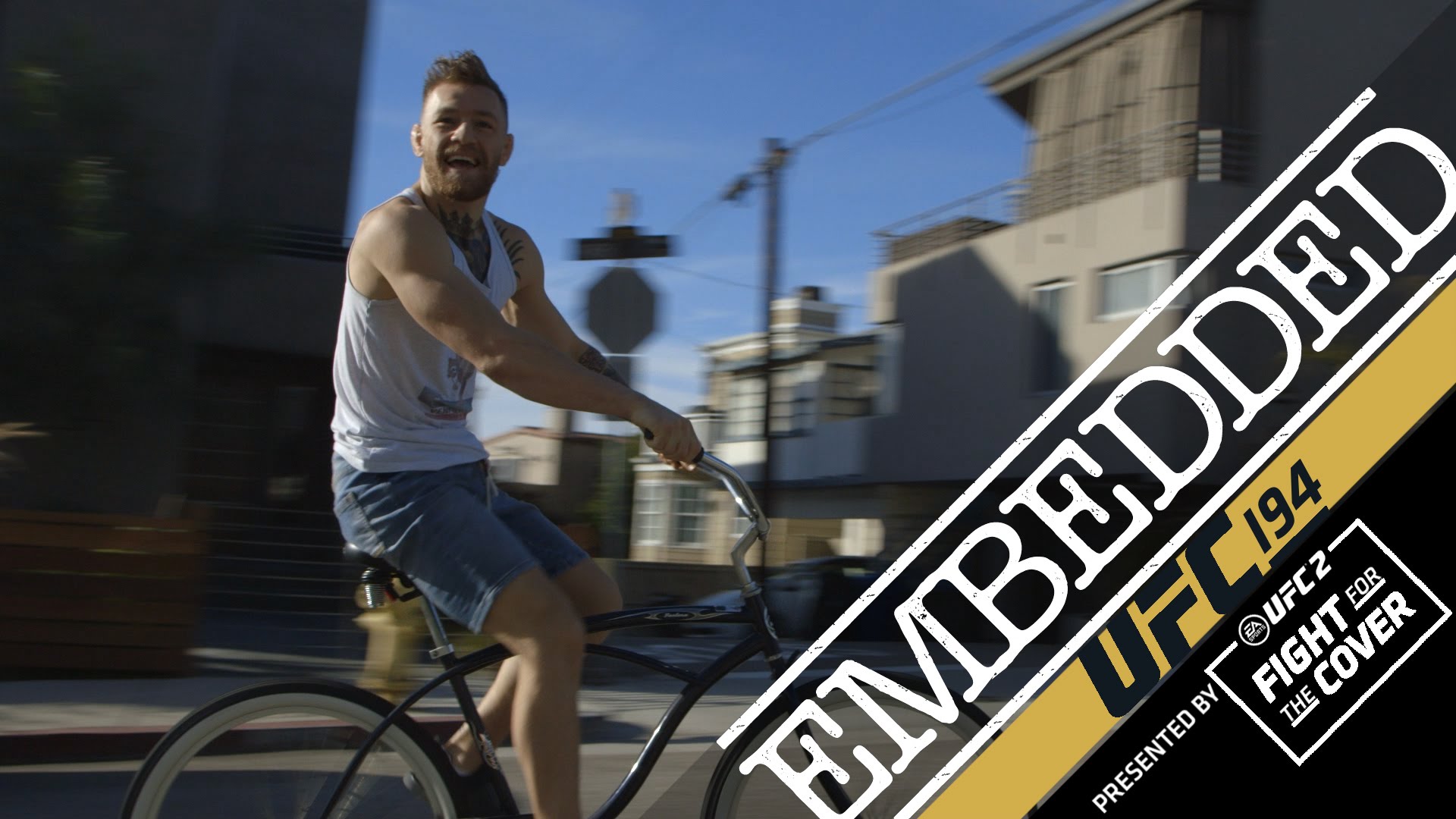