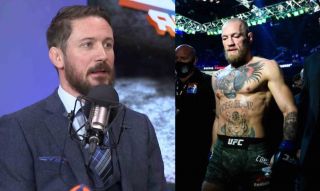 During an interview with Ariel Helwani, Conor McGregor coach John Kavanagh revealed that the Irish fighter is already back in training and aiming to return in the summer.

“He’s already looking for the next date which we hope to get sooner rather than later,” Kavanagh told Ariel Helwani. 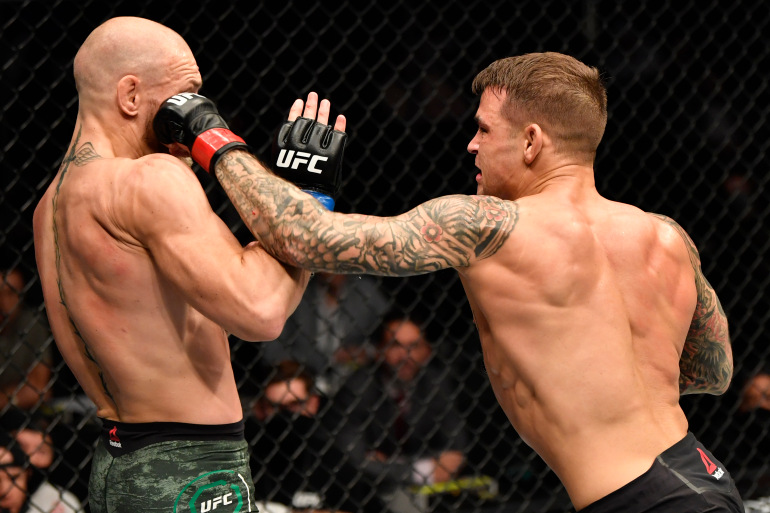 “If it’s not that then I’m not sure what it would be – whether it’s a different MMA fight or a boxing fight – I’m not too sure of that.”

Poirier has a few options available to him but a third match-up with McGregor could be organised quite soon and would bring an interesting end to the duo’s trilogy as it is currently 1-1.

McGregor also has the option to end the trilogy with Nate Diaz which may be the more logical option but Kavanagh is hoping that the Poirier bout comes first. 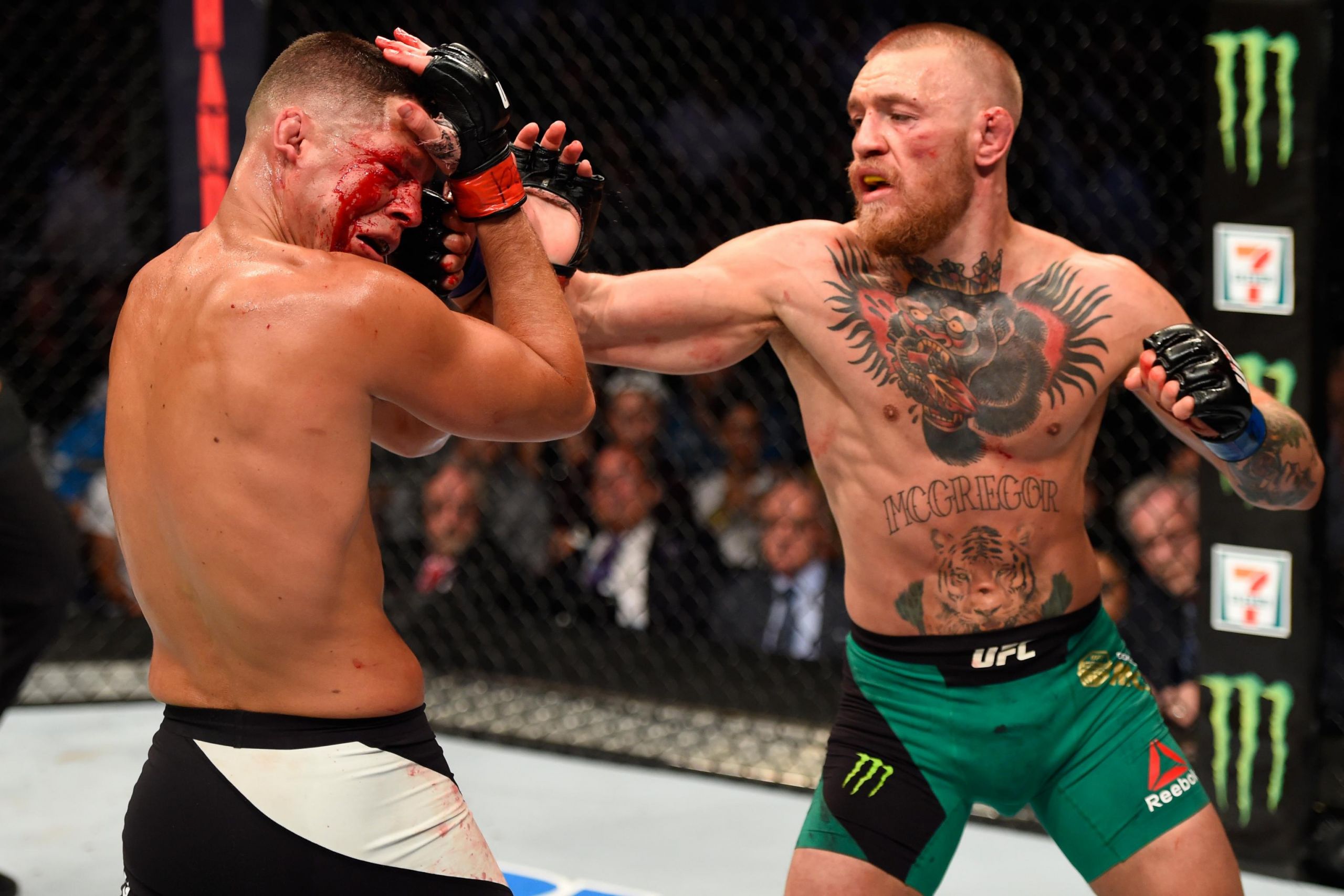 “He’s already harassing everybody to get the rematch,” revealed Kavanagh. “We would love the rematch. I don’t think Dustin is against that.

“If we could get the rematch before the summer, that would be amazing. If it’s not to be then I guess I don’t really know.

“Maybe he drifts off into the boxing side so if the MMA community can help me out and get behind me and pester the UFC to give him another fight sooner rather than later so I don’t lose him for six months to boxing, I’d appreciate that.

“We’re 1-1 with Poirier and we gave him the rematch after the first win and I hope he returns the sentiment.”