The former Manchester City and England goalkeeper Joe Hart was in the thick of the action at the weekend as Celtic won nine goal to nil against Dundee United in the Scottish Premier League.

It can be tough being a goalkeeper and the former West Ham United goalkeeper proved that with putting his head where most people wouldn’t put their foot.

Celtic are looking good at the moment top of the SPL and will take a big effort from Rangers to stop them from retaining their trophy.

MORE HERE: Fans are sure that Conor McGregor has just posted a Video on his Instagram of him having fully on Sex 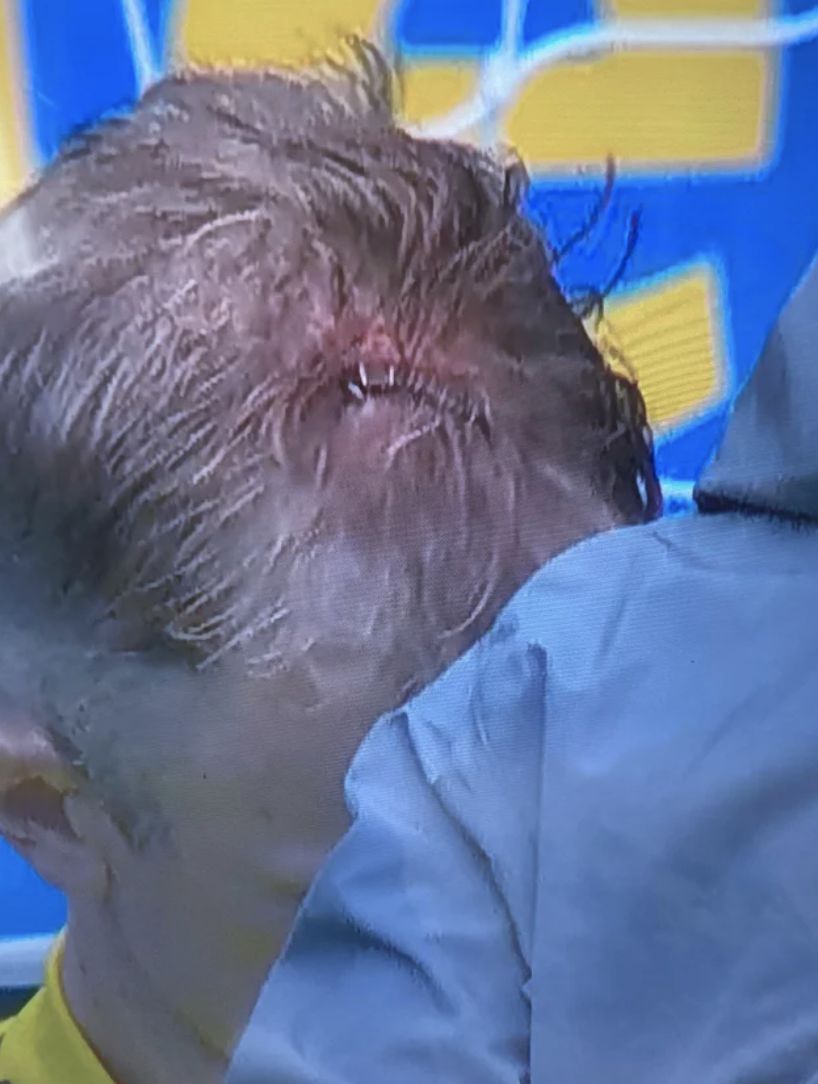 Joe Hart cut open bad, bleeding a lot after getting stud to the head after one minute 😬😯 pic.twitter.com/73i0xNTzZd

We wish Joe Hart a speedy recovery he’s made of tough stuff and I’m sure he’ll be on the mend and back in action.