The former Manchester City goalkeeper and now Celtic keeper was having a bit of fun in the warm up last night, when he kicked the ball in direction of CBS reporter.

Celtic drew one all against Polish side Shakhtar Donetsk in Warsaw last night, the main talking point in the game was the banner displayed by one of the Celtic supporters…

Joe Hart hit a Norwegian journalist with a football before todays game. Listen to what he says at the end😭😭 pic.twitter.com/qSlUZakva2 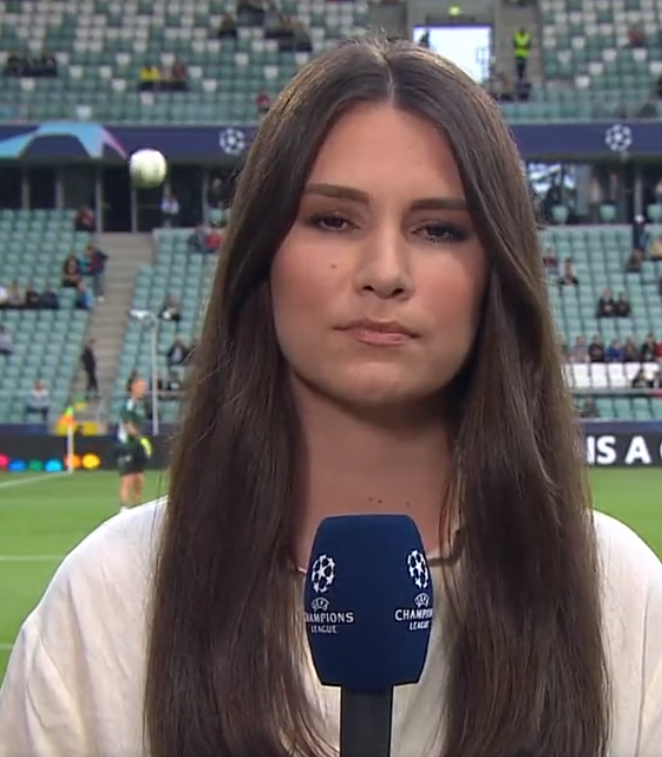 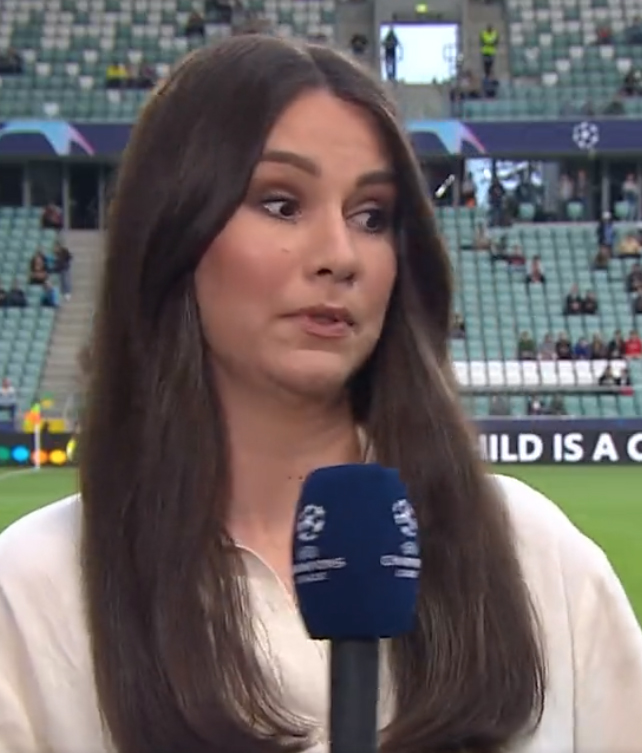 Can Celtic get out of the group and make an impression in the Champions League? It’s going to be tough, but that wasn’t a bad result for the bhoys last night and their Australian coach Ange Postecoglou won’t give up on anything and neither will his players, the hoops are in bonus territory..